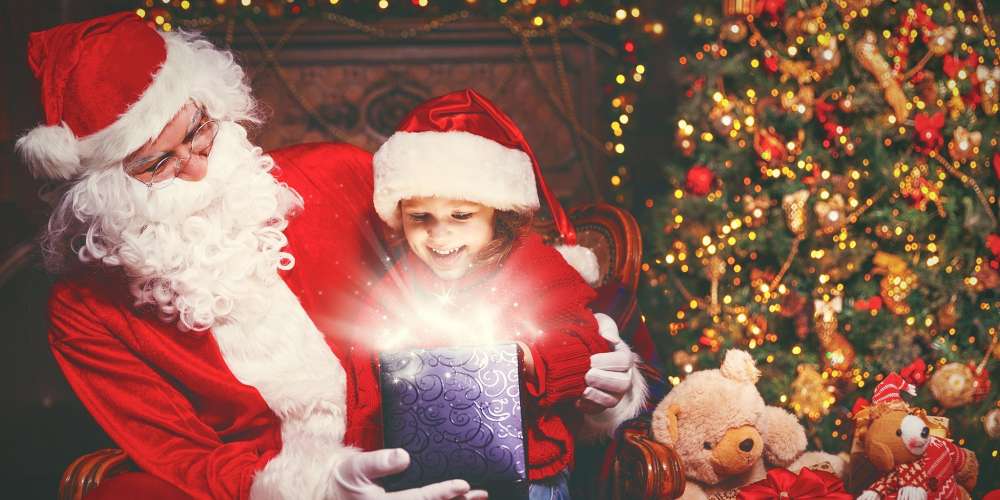 Larnaca Muncipality has announced the pedestrianisation of the town centre on Sunday December 22 from 7am until 9pm in support of the local market ahead of this year’s Christmas Parade.

In particular, Ermou Street and parts of Zenonos Kitieos, Zenonos Pieridi and Lord Byron streets will close to motor vehicles and open up to the public in order to enable the uninterrupted circulation of pedestrians thus creating one large market.

To assist drivers, in addition to the municipal parking spaces, the Evriviadio Gymnasium premises as well as the Economides parking space on Lord Byron Street will be available to the public for parking.

The Christmas Parade led by Santa Claus who will be escorted by dancing groups of Larnaca dance schools will take place on the same day and is scheduled to begin at 6pm.

Signage will be installed to instruct the public and direct the drivers and parking will not be allowed on the closed roads during the pedestrianisation. Traffic will be regulated accordingly and necessary measures will also be taken for the uninterrupted circulation of emergency vehicles.

The Municipality asks the public to follow the instructions of the traffic police as well as the road signs.