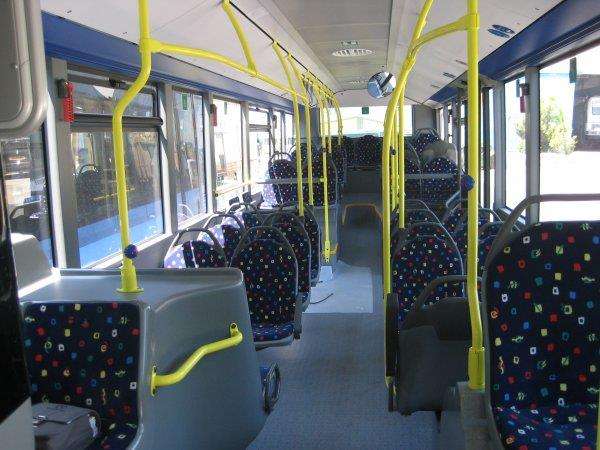 Trade unions representing employees at the Zenon bus company in Larnaca  have suspended planned strike action after receiving assurances that they will receive their November salaries by December 6.

Earlier on Monday they had said will go on strike from midnight tonight unless their November salaries and money due to their various funds was paid by the afternoon.

In a joint statement, the unions said that this is the seventh consecutive month that employees have not been paid on time.

‘Employees have shown great patience and understanding with the problems facing the fleet and the many mechanical problems but we will not agree to them not being paid on time,” they said.

The Transport Ministry has said that it will be making payments to a number of bus companies, including that of Larnaca today, so that salaries can be paid. Employees were informed that the payment has been made.

On Monday, the government appealed to employees to suspend strike action in order to give a chance to dialogue.