Update: Incident with woman who barricaded herself in house with two children ends 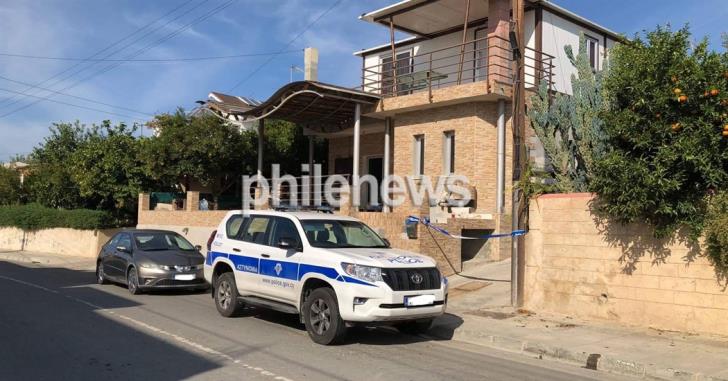 An incident with a woman who barricaded herself in her house in Tseri with her two underage children has ended, philenews reports.

The children are in good health and have been placed in the care of social services.

Philenews said the woman has locked herself in her house on Wednesday night when police went to enforce a court order for her compulsory treatment at Athalassa Psychiatric Hospital.

She refused to comply and locked herself in the house where she lives with her two children.

Police officers were on site since last night trying to convince the woman to exit her home.

An Education Ministry spokesman said the woman has kept the two children at home for two weeks and would not take them to school.

He said the ministry had been informed by the school principal who became concerned when the children did not come to school.

The ministry spokesman told Antenna TV that the children were in good health.

By In Cyprus
Previous articleCyprus’ trade deficit increases between January–August 2019
Next articleLimassol: 27 year old man arrested for possession of 11 kilos of cannabis