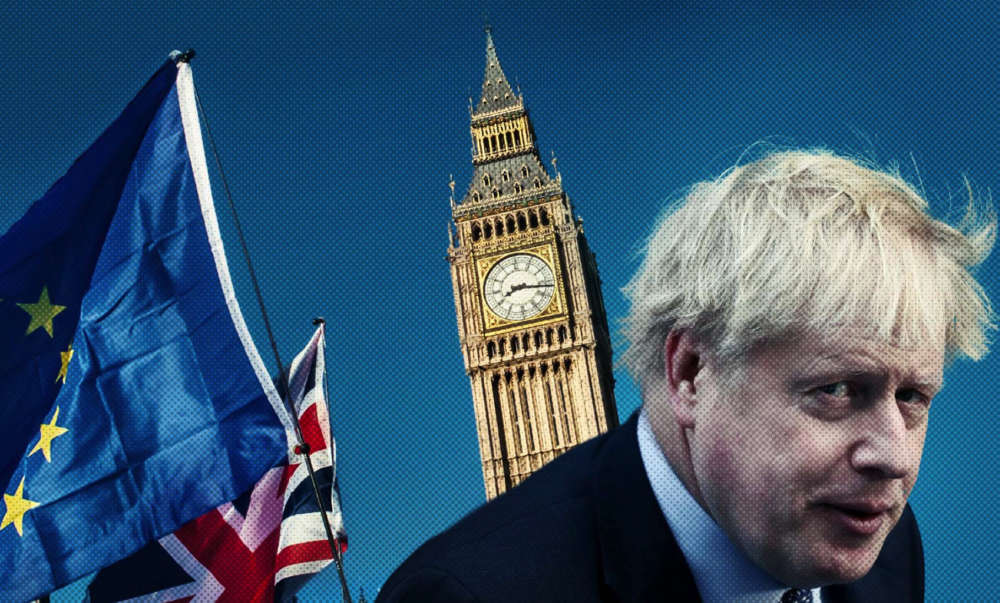 British Prime Minister Boris Johnson has put his Brexit withdrawal deal at the centre of his election campaign, rejecting an electoral pact with the Brexit Party that would mean he would have to embrace leaving the European Union without a deal.

Johnson had previously pledged to take Britain out of the European Union with or without a deal on Oct. 31, before lawmakers voted to force him to seek an extension until Jan. 31.

But he has abandoned the threat of a no-deal Brexit in his Conservative Party’s manifesto for the Dec. 12 election, the Times newspaper reported on Saturday. It added that the focus would be on getting his Brexit deal approved.

On Friday, Johnson rejected a call from the Brexit Party to drop the deal he negotiated with the European Union last month in order to form a new electoral pact, saying that he could put his deal through parliament after any election win.

“What we’ve got is a fantastic deal that nobody thought we could get,” Johnson said. “As soon as we get back in the middle of December, we can put that deal through.”

Nicky Morgan, the culture minister who is standing down as a lawmaker, said a vote for the Conservatives would be a vote against no deal.

“If you vote Conservative at this election, you’re voting to leave with this deal, and no-deal has been effectively been taken off the table,” she told the Times in an interview.

In Britain’s tortuous road since a 2016 referendum vote to leave the EU, businesses and economists have cautioned that leaving the bloc without a deal to smooth the transition would deliver a big blow to the British economy.

Proponents of a no-deal Brexit say it provides a clean break from EU rules and regulations.

The Conservative manifesto will also not include a commitment to a fiscal rule, the Times reported, relaxing the government’s grip on public finances. The Conservative party did not immediately respond to a request for comment.

The government’s previous fiscal rule pledged to hold the underlying budget deficit below 2% of the country’s economic output in the 2020/21 financial year.

Opinion polls give Johnson a sizeable lead over the main opposition Labour Party, but also suggest that more than 10% of voters back the Brexit Party – enough to split the pro-Brexit vote in some seats and hand victory to Labour.