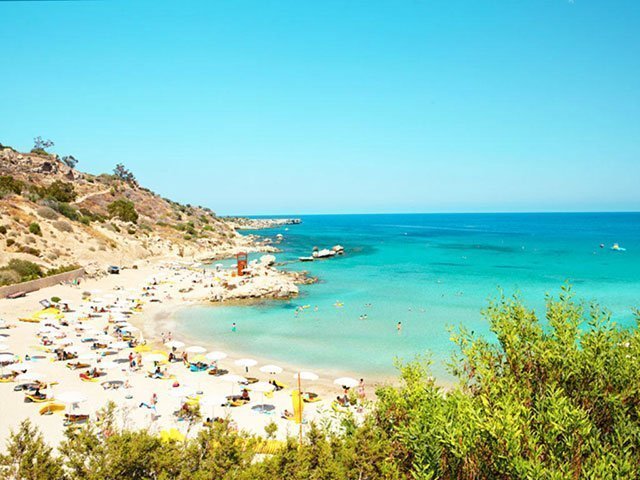 The House of  Representatives on Tuesday approved the establishment of a deputy ministry of tourism, satisfying a longstanding demand of tourism stakeholders. Only AKEL and the Greens voted against the bill.

Under the bill, approved by 32 votes to 17, the Cyprus Tourism Organisation will evolve into the deputy ministry. An amendment by AKEL to retain the CTO board was rejected. Instead, the CTO and its board will be dissolved and a deputy minister will be appointed directly answerable to the president. CTO employees will be transferred to the deputy ministry.

Tourism stakeholders have long canvassed for approval of the bill saying that one of the most buoyant sectors of the Cyprus economy needed a dedicated deputy ministry.

The government welcomed the vote, saying the establishment of a deputy ministry was a milestone in  boosting tourism, one of the most important pillars of the economy.

“With the establishment of the deputy ministry and the start of its operations on January 2, 2019, the implementation of the National Tourism Strategy will begin” said deputy government spokesman Klelia Vasiliou.

Cyprus tourism will be diversified, upgraded and strengthened, putting Cyprus on the modern tourism market as one of the most competitive high quality destinations,” she added.