Update: Former BoC CEO to be released from jail after successful appeal 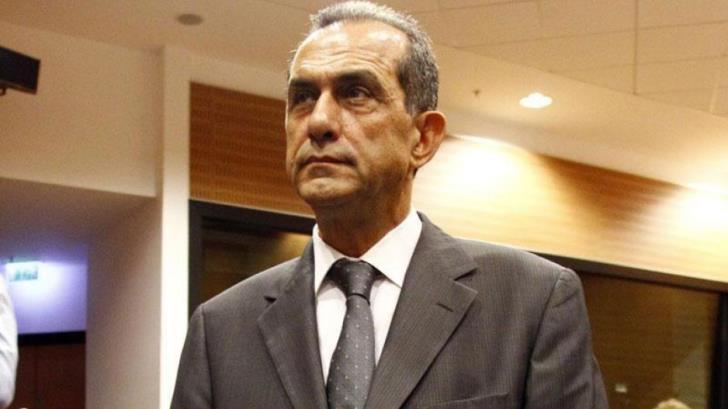 Former CEO of the Bank of Cyprus Andreas Eliades is expected to be released from jail within the day after the Appeals Court accepted his appeal against his conviction.

Eliades had been sentenced to 2.5 years in jail after being found guilty in December 2017 of market manipulation because of misleading statements regarding the bank’s capital shortfall at the bank’s  2012 AGM.

Eliades appealed against his conviction before the Appeals Court which reversed the decision of the Nicosia Criminal Court with two votes to one.

The Appeals Court also upheld an appeal from the Bank of Cyprus as a legal entity which had been found guilty on the same charge and fined 120,000 euro.

It said that during the AGM Eliades had sought to reassure shareholders when he said the shortfall was manageable, and had not intended to manipulate the market.

His reply it added was not a criminal offence.

Commenting, attorney general Costas Clerides said that while he respected the decision, he disagreed both on legal grounds and on the thinking behind it.