UPDATE – Fires in Lara and Pelathousa under control 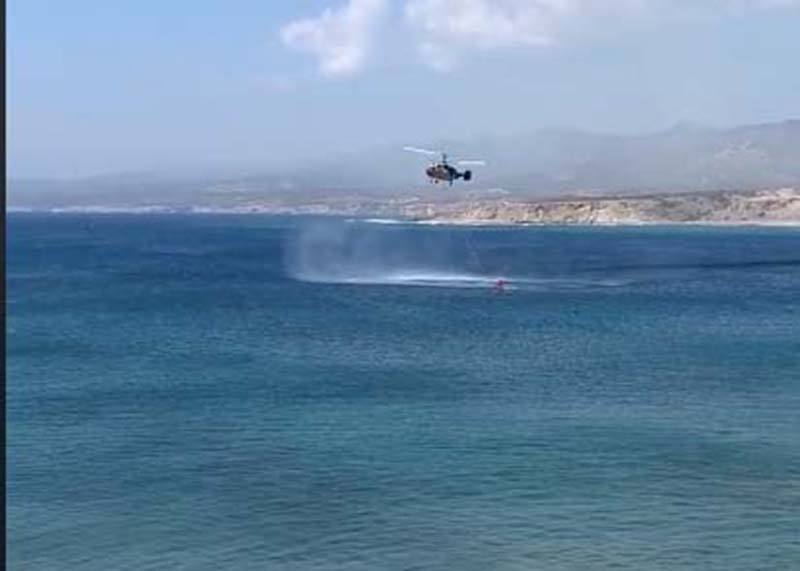 The two fires that broke out earlier on Sunday at Lara (Akamas) and the village of Pelathousa have been contained. Paphos Police had urged people not to visit the area of Lara.

The fires which broke out at around 14.30 were fanned by strong winds making the work of the firefighters difficult.

All services from the Forestry Department and the Fire Service in the area had been mobilized and were aided by two aircraft and five specially equipped helicopters.

The cause of the fires is being investigated by the Police and the Forestry Department.

By In Cyprus
Previous articleHeavy fine for illegal hunter on first day of new hunting season
Next articleU.S. whiskey exporters struggle after year of EU tariffs