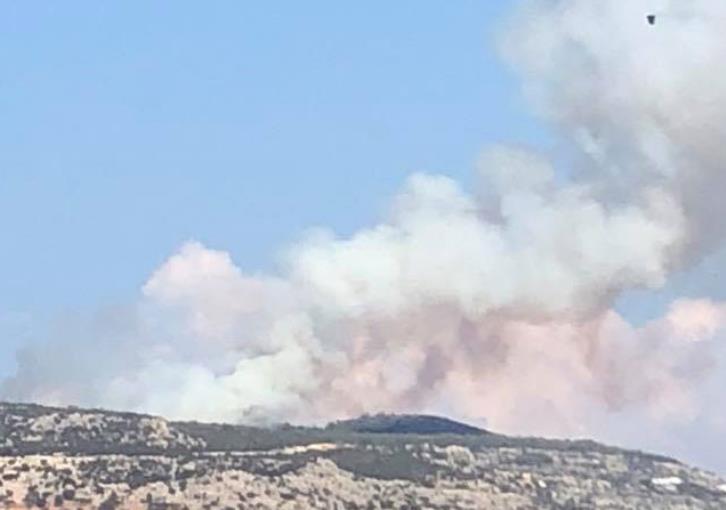 The fire which broke out in Pikni forest, in Pegeia at 3pm was contained by fire fighters at 5pm on Sunday, September 16. Assisting the fire department were the forestry department, the game service, as well as local residents, who have been further assisted by two Kamov 32 helicopters.

At this point, authorities are investigating the incident, in order to determine the fire cause.