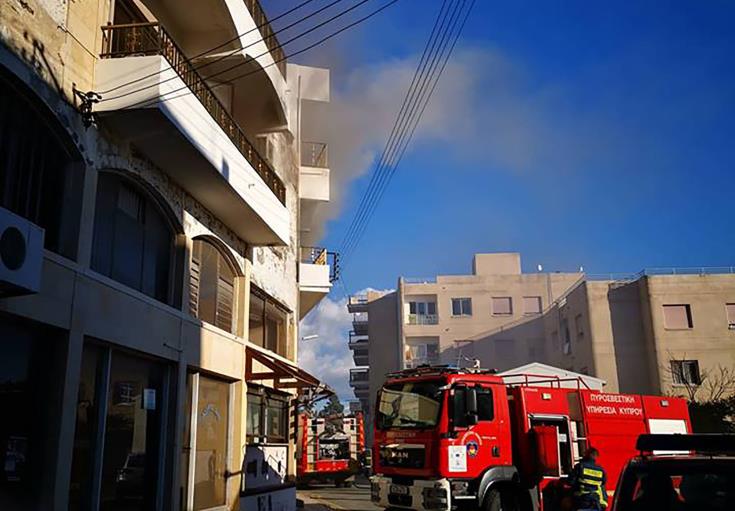 A fire broke out in an apartment near PEO building in Paphos on Thurday afternoon.

Fire Services rushed to the scene and managed to access the apartment – which is located on the second floor – via the balcony.

According to police, the building is abandoned.

A person that was spotted exiting the building was arrested, police said.

It is believed that the fire was set maliciously.

By In Cyprus
Previous articleSharp rise in deaths of homeless people in England and Wales, official data shows
Next articleTeachers not involved in ELAM incident, union says