(UPDATE) Engomi murder attempt: Suspect hands himself in to the Police 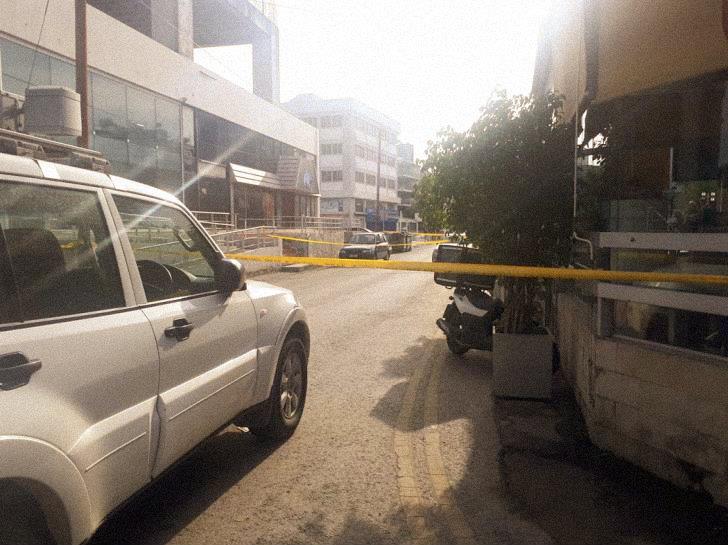 Shortly after 10am this morning, a 44-year-old man wanted on suspicion of attempted murder since yesterday handed himself in to the police.

Two people, aged 42 and 43 have been arrested and are expected to be remanded in custody over an attempted murder case which took place outside a nightclub in the Engomi area over the weekend.

Within the framework of investigations, the Police launched a manhunt to locate wanted persons.

The two suspects are expected to appear before the District Court while two others are wanted in the case; a 44-year-old and a 37-year-old. One of the two is said to be the perpetrator who shot the two brothers from Syria and the second a friend of his who was present at the scene of the crime.

The 30-year-old from Syria continues to be in critical condition at the Intensive Care Unit of the Nicosia General Hospital.

The story is being updated.

By In Cyprus
Previous articlePartly cloudy on Monday, above average temperatures from Wednesday
Next articleAssistant Auditor General demands salary increase and limousine