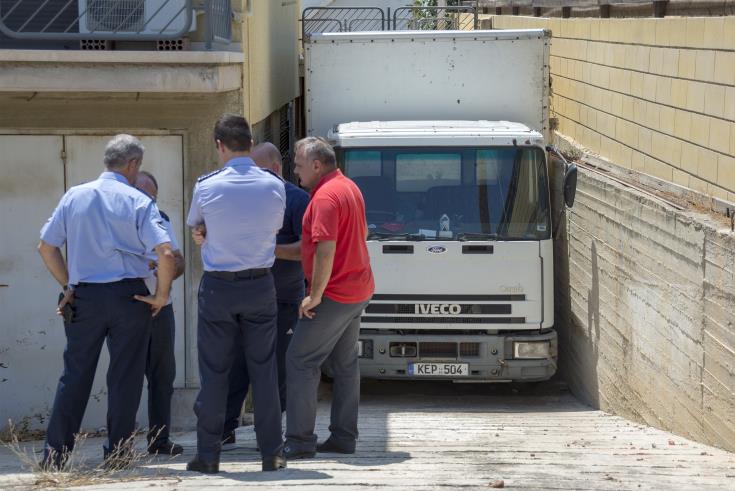 A 56 year old truck driver, Demetris Zenonos,  was killed in Limassol around 1.00 pm on Thursday when he was hit by his own vehicle.

The accident occurred in the Kapsalos area.

The Cyprus News Agency said the victim had gone to the house of a friend to check whether the small truck could fit in the  parking ramp leading to the basement warehouse. As he was trying to park in reverse, the vehicle got ‘stuck’. He bent down  underneath to check what was wrong,

Under conditions which are being investigated, the vehicle shifted backwards, crushing him underneath.

The Cyprus News Agency said that a second person who was behind the truck managed to move out of the way in time.

Zenonos was taken to Limassol Hospital where he was pronounced dead.