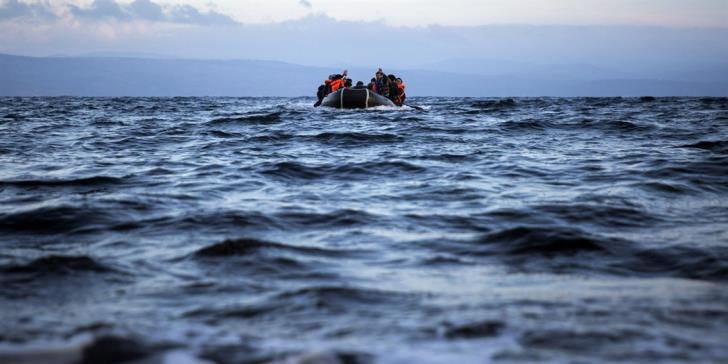 The coastguard on Monday accompanied a boat with 36 migrants to a fishing shelter in Protaras, the third such incident since Friday.

The boat’s signal within the Republic of Cyprus’ territorial waters was picked up in the early afternoon and a police launch accompanied it to shore.

CyBC said there were about 36  political refugees from Syria on board, 11 men, 11 women, one of them pregnant, and 14 children, including one baby.

Civil defence has been informed and the refugees are being processed.

This is the third arrival of Syrian refugees by sea since Friday. The Interior Ministry has called a meeting for Tuesday to discuss the spike in arrivals of refugees by boat and on foot across the Green Line.

Interior Minister Constantinos Petrides said over the weekend that Cyprus respected its EU obligations, but its absorption abilities have reached capacity.