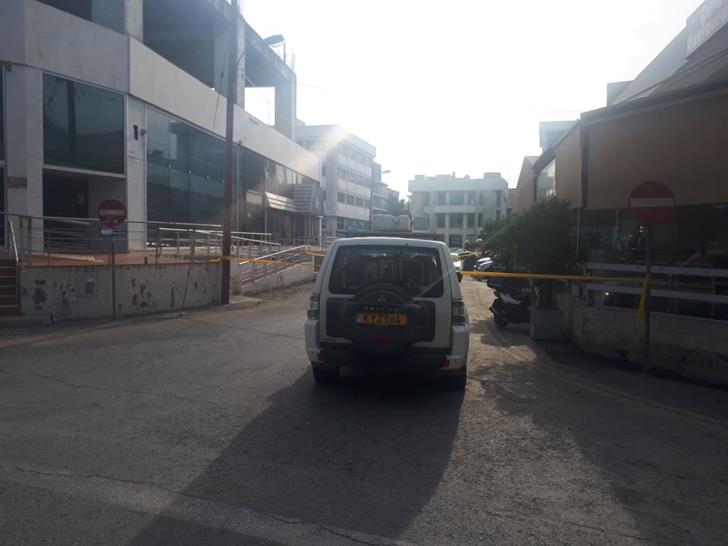 Two Greek Cypriot men were arrested by police and another two remain at large in connection with attempted murder against two Syrian brothers, during the early hours of Sunday outside a club at Engomi, Nicosia.

The men had argued inside the club and later took their differences outside. According to the police, at some point one of the three Greek Cypriots drew a gun shooting the two Syrian brothers injuring them on the head.

One of the brothers was transferred to Nicosia General Hospital with severe injuries. His condition is described as very critical. The other brother showed up later at the hospital claiming that he had been shot at the same incident and was later released with minor injuries.

According to Nicosia CID Chief Neofytos Shailos, police have obtained security camera footage from various businesses in the area which are being examined.

Later in the evening police in Lanraca arrested one of the three Greek Cypriot men and another man who was with him in the car and is being accused of aiding his friends to avoid arrest.

By In Cyprus
Previous articleBasic conditions for terms of reference have been set, President Anastasiades says
Next articlePaphos police probing rape of 27-year-old tourist from Britain