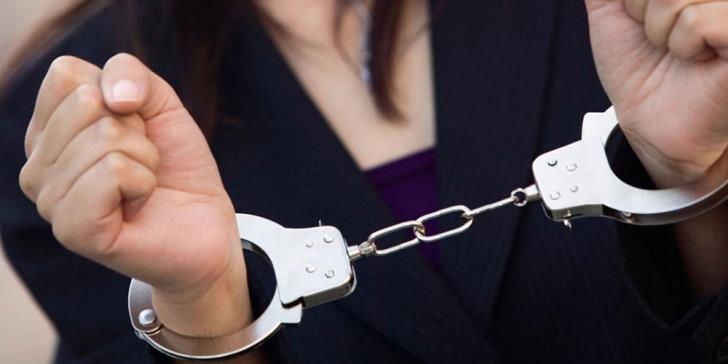 According to philenews, it was found that a 39 year old woman spray painted a house in Tala on December 30 while the owners were in the UK on holiday.

The woman was arrested on Wednesday and the Pafos District Court remanded her in 2 days custody. Police are still investigating the reasons behind the incident.

The damages had first been reported to the police by the British couple’s 21 year old daughter who said that damages were caused to the building as well as items inside the flat including furniture, electrical appliances and clothing.

When police arrived at the scene they found that the premises had been spray-painted.

Investigations led to the 39 year old when a testimony was secured against her.

The exact cost of the damage will be assessed upon the couple’s return from the UK this Sunday.

By In Cyprus
Previous articleEastMed pipeline agreement to be signed in Athens on Thursday
Next articleTotal deposits of €48.6 billion in Cyprus in November 2019