Update 2: Fire near Milikouri under control 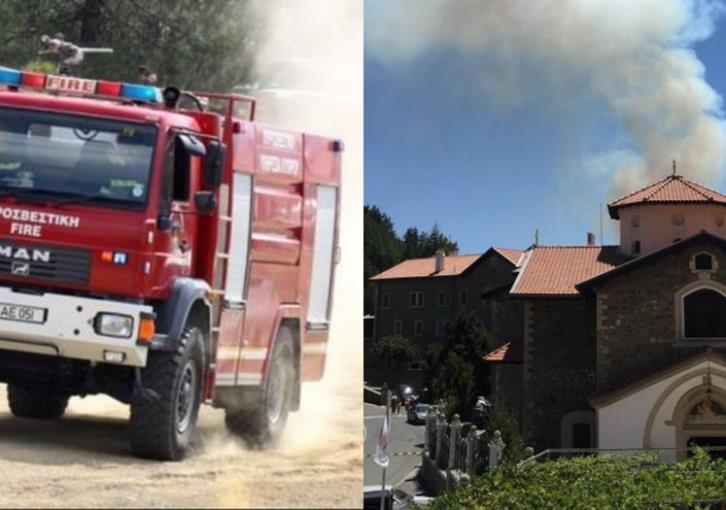 The fire had raged out of control for a couple of hours, prompting the activation of the Icarus programme, with seven water dropping aircraft  assisting the effort to tackle the blaze,  while fire fighters from Nicosia were called in to help.

The fire had at one point approached the village, but any threat to houses was averted thanks to the mobilisation of the fire fighters. Earlier police called on people in the area to follow the instructions of police. 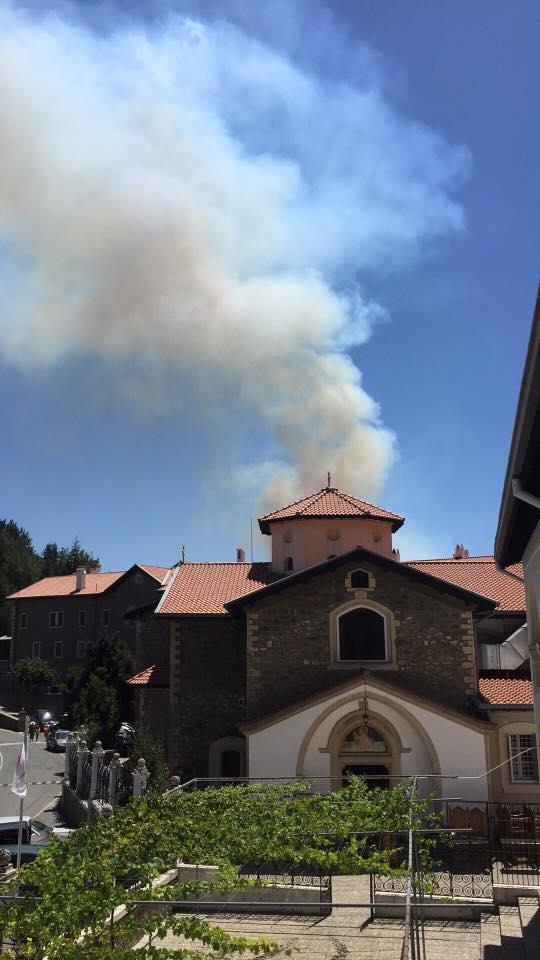