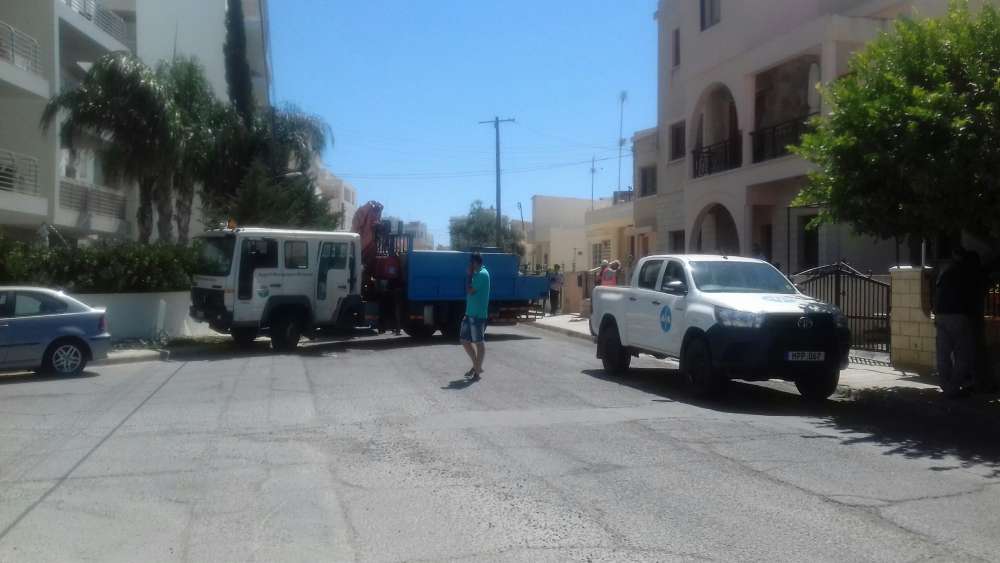 An Electricity Authority of Cyprus worker was killed in an industrial accident in Larnaca on Monday.

He was named as Georgios Georgiou, 42, a father of three.

The accident occurred around 8.15 am as the worker was trimming branches. He fell 4 metres  from an elevated work platform and suffered fatal injuries.

Reports said the transport basket became detached and the worker fell, hitting his head on the asphalt. He was taken to Larnaca Hospital where doctors pronounced him dead.

Larnaca Labour Inspectors and police are investigating the cause of fatal industrial accident. Trade unions have asked to be fully briefed and  urged the Labour Inspection Department to investigate the reasons for the accident and determine  whether safety laws were being respected.

The accident occurred in the Cineplex area of Larnaca. 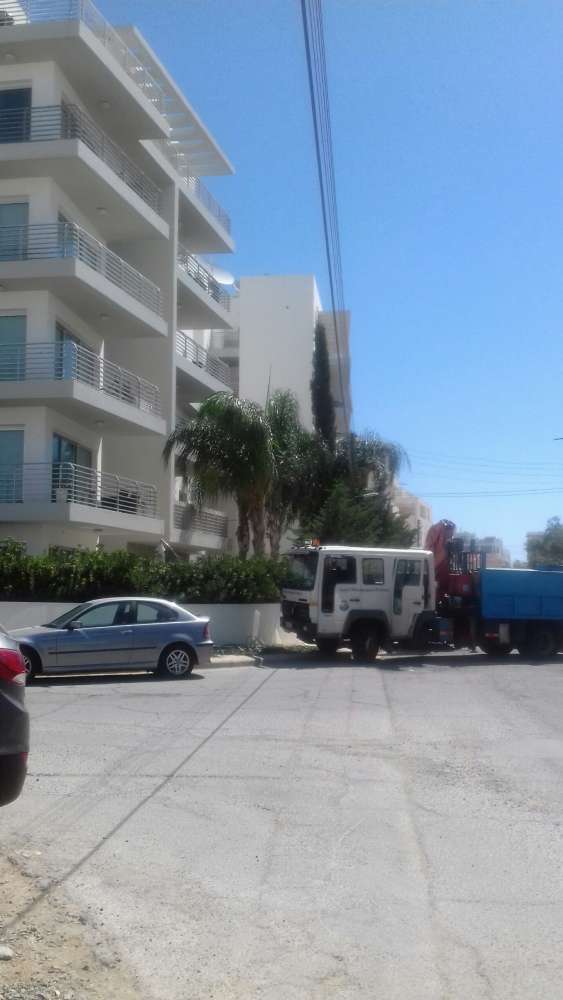 By In Cyprus
Previous articleSurvey: Cypriot drivers impatient and careless
Next articleBank of Cyprus cars on public auction: prices range from €400 to €7,900