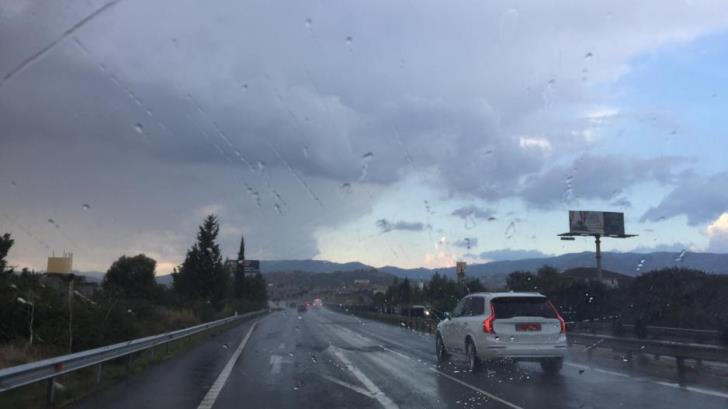 An 18 year old man died after a collision on Limassol-Nicosia highway on Sunday afternoon.

Around 3 pm, under conditions which are being investigated, the 18 year old lost control of his vehicle and crashed into the traffic barrier near Kornos exit, a police announcement said.

The 18 year old was transferred to Nicosia General Hospital, where shortly after, doctors pronounced him dead.

The highway has reopened to traffic, the police announcement added.

Police had temporarily closed off both lanes near Kofinou exit towards Nicosia.