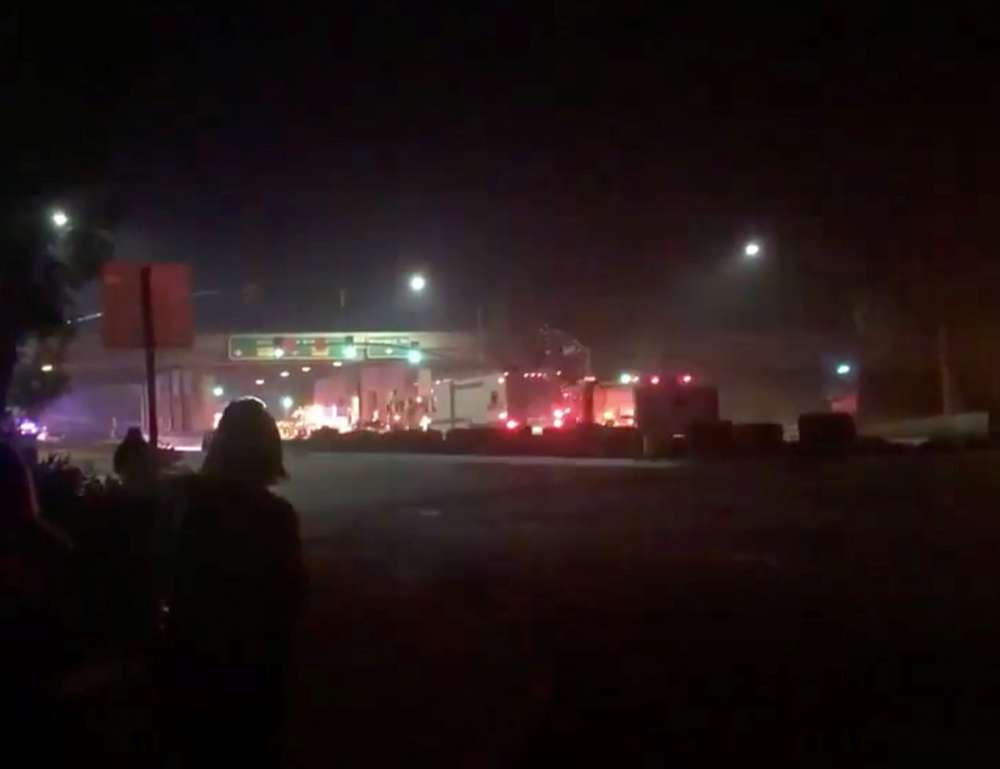 A gunman killed 12 people, including a deputy sheriff, when he opened fire in a bar in Southern California on Wednesday night, Ventura County Sheriff Geoff Dean said on Thursday.

The gunman was also killed, Dean said, without saying how he died. Many other people were wounded in the attack in Thousand Oaks, a Los Angeles suburb.

Police have released few other details and the accounts about the incident in Thousand Oaks, a Los Angeles suburb, varied widely, other than a man with beard and wearing a dark trenchcoat walked in started shooting.

Police and rescuers were still on the scene at the Borderline Bar and Grill, a Country & Western- themed establishment, early Thursday.

Witnesses told CNN that patrons were there for the “College Country” night with line-dancing, music, drinks and food, and the place was packed with a young crowd.

When the shots started, some people smashed windows with chairs to escape, witnesses told CNN.

Other witnesses and people posting on social media said that the man might have fired up to 30 times. Others reported fewer shots, and he might have tossed smoke bombs.

Capt. Kuredjian said that shots were still being fired when the first officers arrived at the scene.

The Ventura County Star reported that at least four ambulances were at the scene early Thursday to treat the victims.