Up to three years imprisonment for forged SafePass 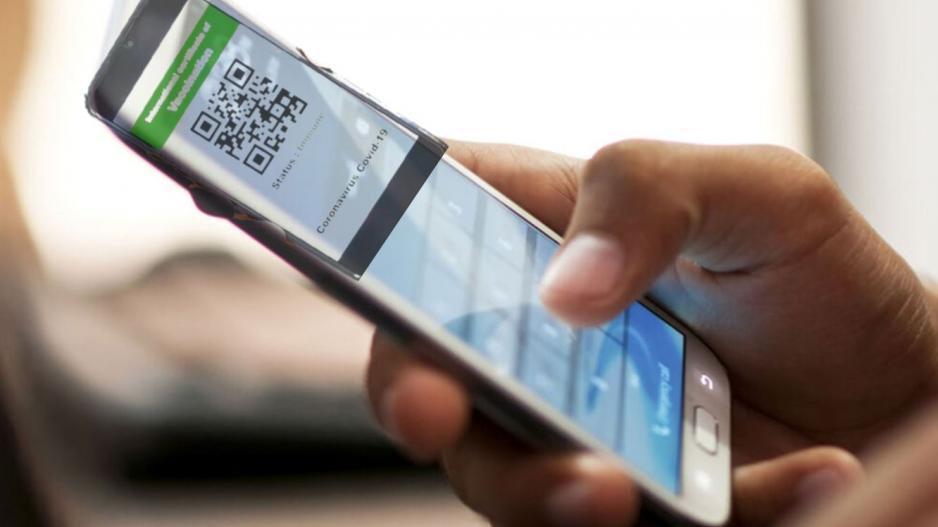 “Despite the increased confirmed cases and the patients being treated in hospitals, some people continue not to realize the serious of the situation, by violating the measures,” Christos Andreou, spokesman of the Police has said.

As he told Philenews, following the government’s decision to stop free rapid tests, some citizens issue forged SafePass and present them as real.

These offences, he said are very serious and apart from the fact that public health is at stake, whoever is doing that might be imprisoned for up to three years.

By gavriella
Previous articleRed alert for forest fires remains in effect on Wednesday
Next articleRapid antigen testing units – Wednesday, 18 August 2021; who is eligible