‘Up to Here’ initiative calls on the government to resign 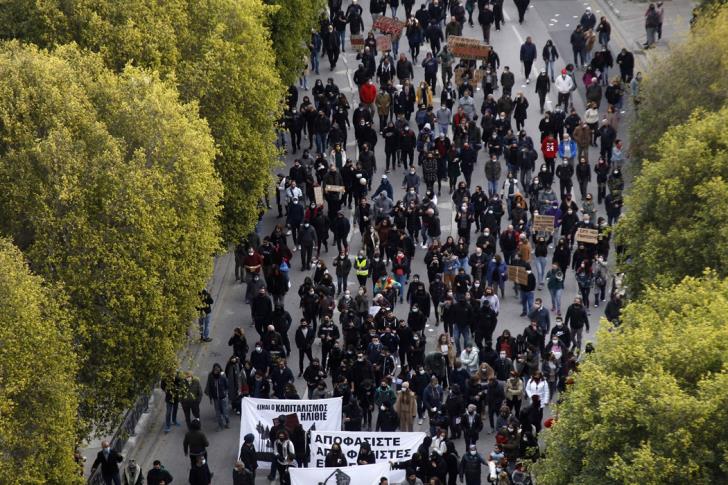 Through an announcement the initiative “Up to Here!” hails the participation of the approximately 10,000 protesters who participated in the big peaceful march, which took place on Saturday in the center of Nicosia, noting that “it showed exactly what we mean when we shout ‘Up to Here’ to the government of Anastasiades, which has completely lost any legalization it has and must resign.

They also noted: We also thank our Turkish Cypriot compatriots who have supported us with lots of messages during the week and the protesters with placard in Turkish who shouted the public wish for Cyprus’s reunification