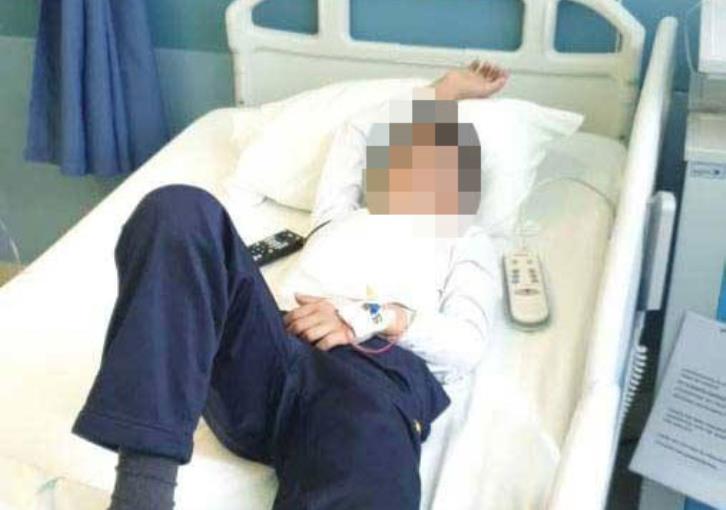 The mother of a 9-year-old child in Limassol has made a serious complaint which has been reported to the State Health Services Organisation. In particular, the mother who was accompanied by the father of the child complained that a nurse working at the enrolment of patients of the Limassol General Hospital Emergency Department refused to register and care for her child who was brought to the emergencies with symptoms of prolonged vomiting and drowsiness. The incident, which is under investigation, occurred yesterday morning.

According to the mother’s claim, the child was in an unwell condition, but was refused on the grounds that he had to visit his personal physician first, in this case a pediatrician, or be referred through an outpatient clinic.

After the incident, and while, according to the mother, valuable time was lost, the child eventually collapsed. The parents then took the child to a private clinic in Limassol where his hospitalisation was deemed necessary. The child was treated for dehydration, and there was suspicion by the pediatrician in charge that there was a sharp drop in his sugar level, sugar, which fortunately was not confirmed by specialised tests.

On the way to the private clinic the mother had informed the management of the private hospital, which was ready to receive and care for the child.

It is noted that the child is still hospitalised in the private clinic.

Philenews brought the serious complaint to the awarenss of the State Health Services Organisation’s Press Spokesman, Charalambos Charilaou, who has already spoken to the mother and has undertaken the investigation of the incident. With his personal intervention, Charilaou was willing to send an ambulance to the private hospital and pick up the child to transport him to the Limassol General Hospital for continued treatment and care, but considering her child’s condition, the mother refused.