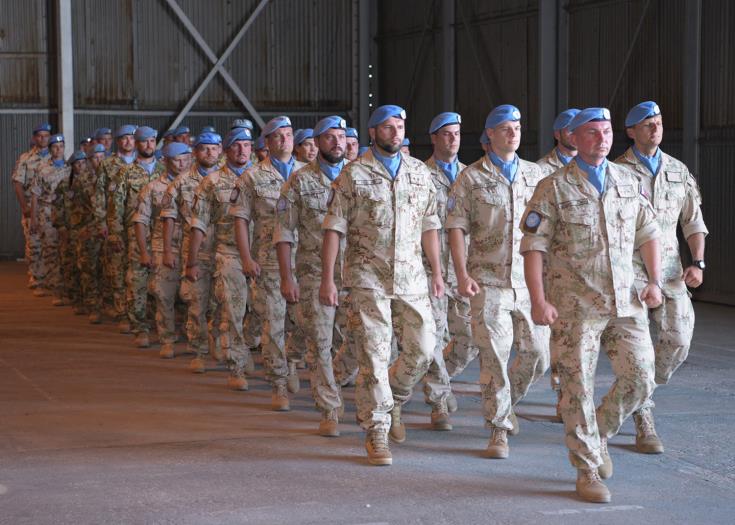 The Security Council is expected to adopt the resolution renewing UNFICYP’s six-month mandate on July 26.

UN Secretary General, Antonio Guterres expresses in his report the conviction that Cyprus has remained calm and stable throughout the years in large measure because of the unwavering presence of the UN peace keeping force (UNFICYP), its preventive and deterrent capabilities and its role in defusing tensions. Furthermore, he proposes to the UNSC the renewal of UNFICYP`s mandate for six more months, until January 31, 2019.