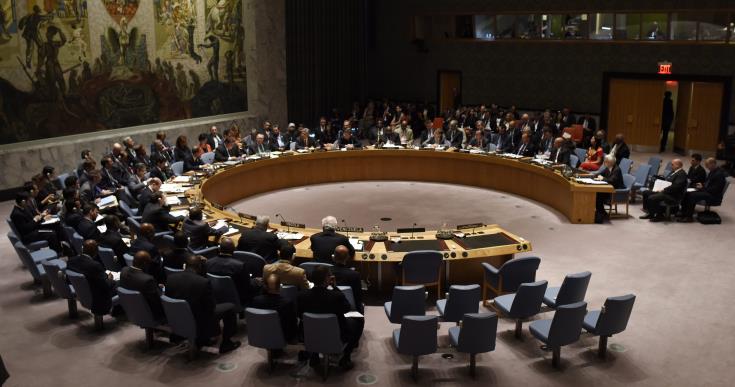 The UN Security Council will discuss the Cyprus issue on July 21, according to the Permanent Representative of France at the UN, ambassador Nicolas de Rivière.

He also said the agenda includes the renewal of the UN peacekeeping force in Cyprus (UNFICYP) mandate.

Riviere who holds the Security Council’s rotating presidency this month was talking to journalists at the UN headquarters regarding the agenda of the Council for July.

Cyprus has been divided since 1974, after Turkey invaded and still maintains troops in the northern part of the EU-member state.

By Annie Charalambous
Previous articleCyprus placed on ECDC red zone as of Thursday (map)
Next articleOrange alert on Friday, improvement as of Saturday