Unlicensed software use in Cyprus at 44% 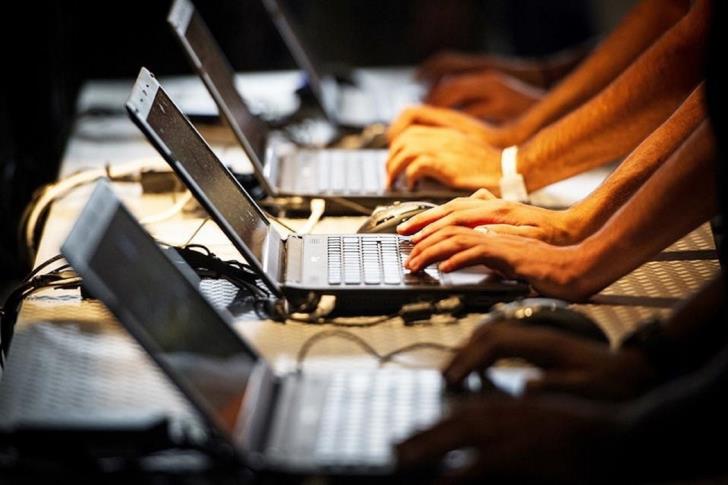 The use of illegal, unlicensed software is dropping over time, slowly but steadily, but still accounted for 44% of all installed software in 2017, according to data published by BSA ( a software alliance representing a number of the world’s largest software makers).

Despite the continued decline in this figures, Cyprus ranks second in users of unlicensed software in Europe, with 44%, after Greece with 61%. Cyprus exceeds by far the average of EU countries which is 28%, as well as the global average which is 37%.