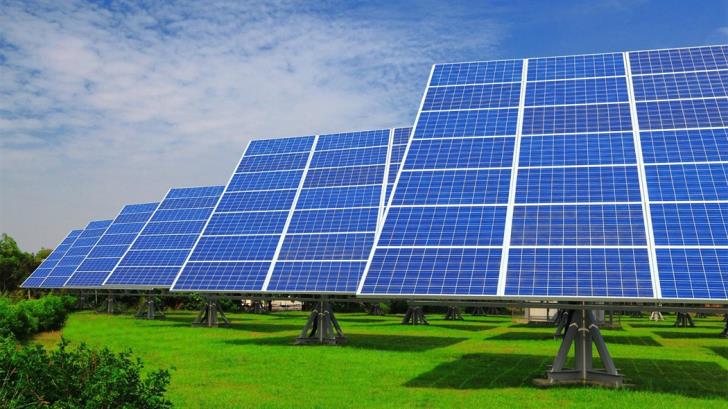 The University of Cyprus (UCY) has acquired a building permit for a photovoltaic park and is proceeding into a call for tenders for its construction.

The park will be built in the UN-controlled buffer zone near the University and will have the first battery storage system in Cyprus.

According to PV magazine, the first stage of the project will include 5 MWp of PV capacity with 2.35 MWh of battery storage, with plans to conduct testing for a blockchain program.

Venizelos Efthymiou, chairman of the research center for sustainable energy at the UCY, told PV that the university expects to publish the details of the project’s EPC tender in May.

He added that the university is now working together with the Electricity Authority (EAC), on the tender specifications.

The goal is to use the project to cover the university’s electricity needs. For this reason, it will benefit from the so-called net-billing scheme, which the government introduced last year.

When PV system owners have generated more electricity than the amount of electricity consumed in a given time period, they will receive payment credits from the EAC, based on a variable tariff called an “avoidance cost,” which is the amount of money the EAC saves by not paying fossil-fuel power plants to generate the power that will be produced by the PV system.

According to PV magazine, UCY has received funds from the European Investment Bank for the project.