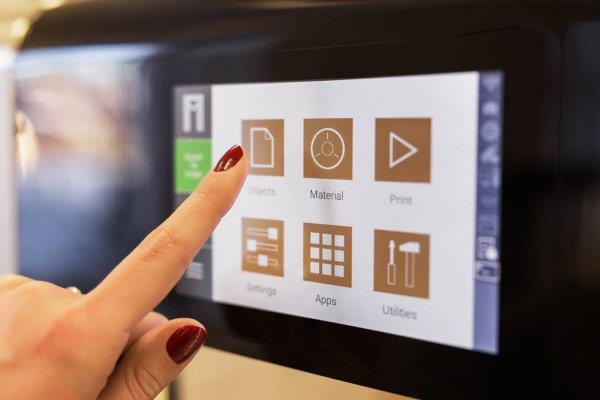 University of Cyprus researchers carried out a study examining the transmission of germs and diseases from contacting public touch screens such as ATMs, fast-food order stations, airport screens and others.

The possibility for such screens carrying pathogens was under investigation from before the COVID outbreak and it had been ascertained that the potential for pathogens to survive can vary according to several factors such as screen material, pathogen type, temperature and humidity.

Key researchers include post-doctorate and ‘IRIDA’ team member Dr Orestis Georgiou, as well as Professor in the Department of Business and Public Administration Dr Christos Nicolaides.

As mentioned by Dr Georgiou, the first and second people to touch the screen after infection carry the most pathogens away from the screen with them on their fingers and thereby reduce the possibility for the next users to contract the virus.

Therefore, the first two people to touch the screen after infection are effectively cleaning it for the next users.

Dr Nicolaides stated that it would take an insurmountable amount of cleaning to eradicate the potential for pathogens spreading on the screens.