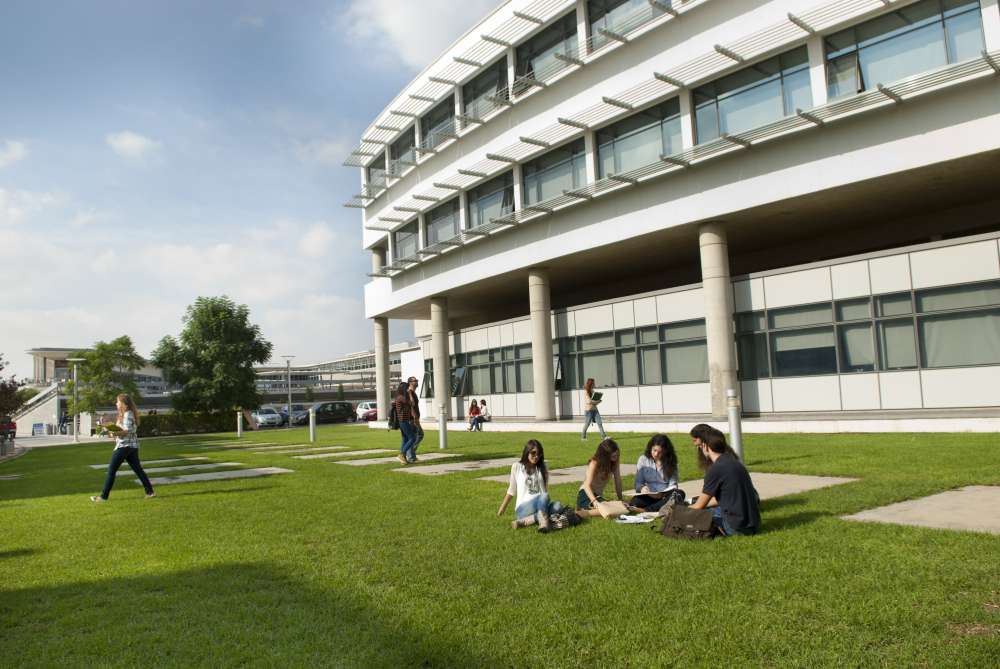 The University of Cyprus is the 30th best university in 2019 among countries with emerging economies, according to the Times Higher Education rankings.

The Cyprus University of Technology ranks 37th in the list.

Chinese universities dominate the 2019 rankings. Out of more than 440 ranked universities, China took 72 places, with Tsinghua University claiming the top place overall, followed by Peking University in second place. India was the second most represented country with 49 universities.

The rankings shine a spotlight on universities in 43 countries classed as emerging economies, including Cyprus, Brazil, India, Mexico, Taiwan, Turkey and the Czech Republic.

Universities are excluded from the Emerging Economies University Rankings if they do not teach undergraduates or if their research output amounted to fewer than 1,000 articles between 2013 and 2017 (and a minimum of 150 a year).

By In Cyprus
Previous articleSturgeon will give clarity on Scottish independence push in coming weeks
Next articleFM: Temporary arrangements for bases in event of no-deal Brexit