University of Cyprus and 7 Greek Universities rank among 1,000 best in the world 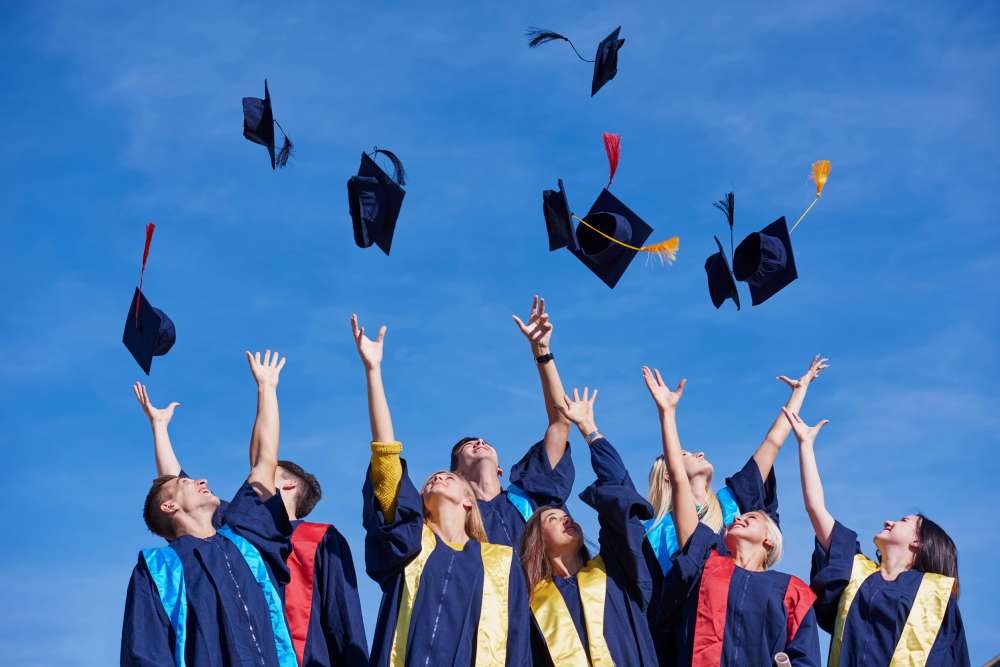 University of Cyprus and seven universities in Greece rank among the 1,000 best universities of the world, according to the 2019 Academic Ranking of World Universities released by ShanghaiRanking Consultancy (http://www.shanghairanking.com/ARWU2019.html).

University of Cyprus ranks 601-700 in the world ranking.

By In Cyprus
Previous articleUK faces food, fuel and drugs shortages in no-deal Brexit – Sunday Times
Next articleRain and/or thunderstorms expected in parts of the island