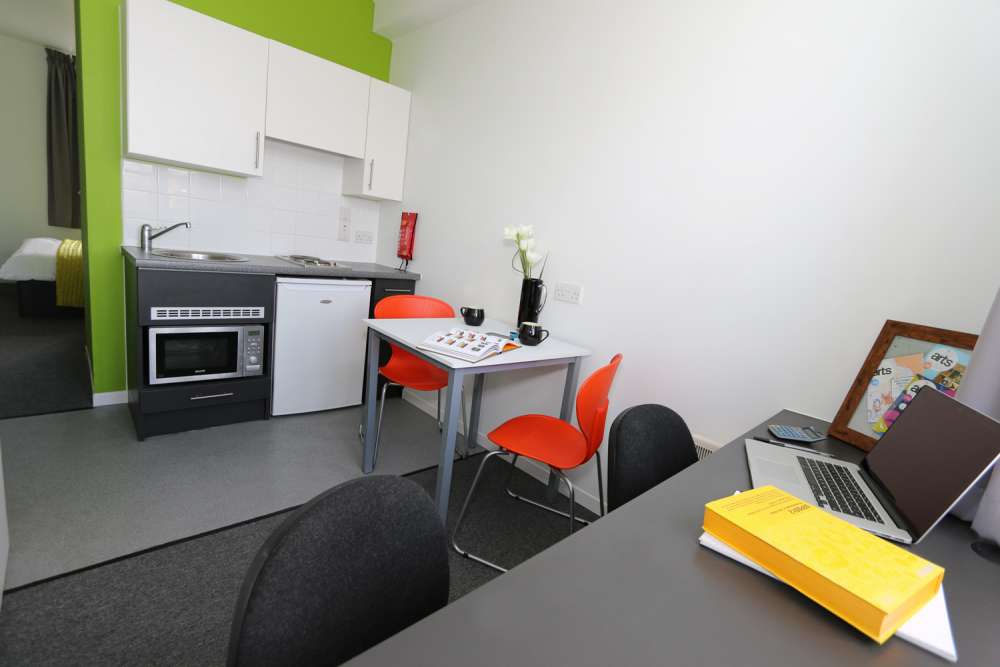 The rising number of universities in Cyprus over the past few years has generated  the rapid development of the land and construction industry, according to KPMG data released recently.

Even though Cyprus is a small country and distances are all in all short, demand for student housing is constant and rises with every new year due to the increased number of foreign students.

Specifically, available student rooms between 2017 and 2018 increased by 97% and an additional rise of 16% in the existing inventory of licensed student housing is on the forecast for 2019.

The data also shows that during 2017-2018 a significant number of construction permits were granted for student housing. In 2016, the year before that is, only one permit was issued and involved a one-million project of 1.468 sq. metres.

On the contrary, 11 permits were issued for projects under the category “Collective houses” in 2017. Their total area was ​​28,983 squre metres at the overall value of €27.2 million.

In 2018, 10 permits were issued for such projects with a total area of ​​34,328 sq. metres and an overall value of €31.6 million. The estimated value refers only to construction cost and not the value of the land.

In addition, the “Collective Homes” category includes other types of developments as well, such as nursing homes, but over the last few years only a handful of  applications were submitted for nursing homes.

It is typical that that most blocks of flats under this category are built in areas close to university institutions, and have the characteristics of a home of a student and not of a family or of a professional.