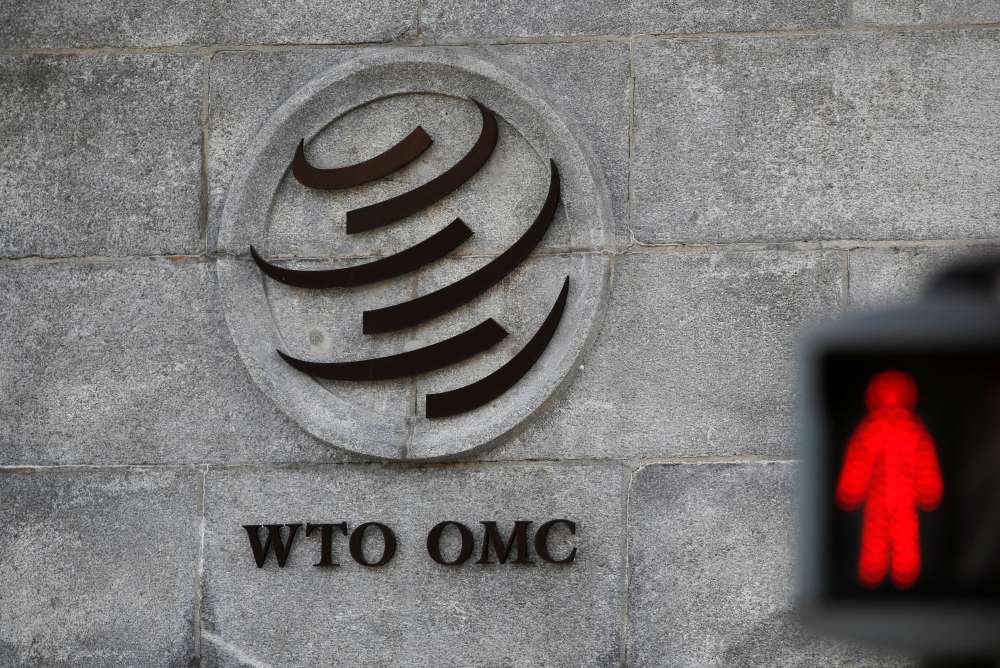 The United States has halted a World Trade Organization dispute over China’s treatment of intellectual property rights until Dec. 31, the WTO dispute panel hearing the case said in a statement published on Friday.

The panel of three adjudicators said the United States asked for the suspension on June 3 and China agreed the next day.

It was not clear if the suspension might signal a thawing of trade relations between the United States and China ahead of a possible meeting between Presidents Xi Jinping and Donald Trump at a G20 summit in Japan later this month.

U.S. and Chinese officials did not immediately respond to requests for comment, and the panel’s statement did not disclose any reason for suspension of the dispute, which Trump launched in March last year as part of a broader battle with Beijing over alleged theft of intellectual property.

Under WTO rules, a complainant in a trade dispute can ask for a suspension at any time for up to 12 months.