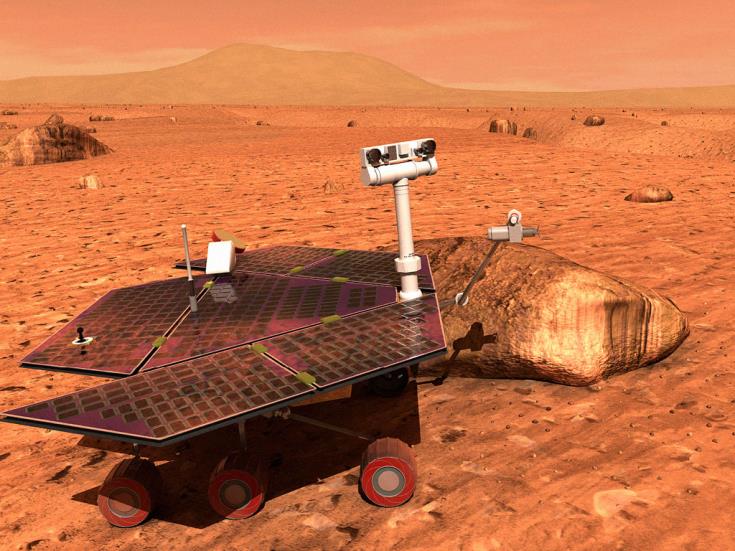 The United Arab Emirates launched its first mission to Mars on Monday July 20th, 2020, as it strives to develop its scientific and technological capabilities and reduce its reliance on oil.

The Hope Probe blasted off from Japan’s Tanegashima Space Centre at 1:58 am UAE time/6:58 am Japanese time for a seven-month journey to the red planet where it will orbit and send back data about the atmosphere.

The UAE Space Agency director general Dr. Mohammed Alahbabi emphasised the fact that the UAE and Japan have a long-lasting space cooperation while speaking at a news conference shortly after the launch.

The first Arab mission to Mars was initially slated for launch on July 14th, 2020, but was delayed twice due to bad weather.

Just over an hour after launch, the probe deployed solar panels to power its systems and established radio communication with the mission on earth.

There are currently eight active missions exploring Mars; some orbit the planet and some have landed on its surface.

China and the United States each plan to send another one this year.

Dubai’s Space Centre’s Mohammed Bin Rashid will oversee the spacecraft during its 494 million kilometre (307 million mile) journey at an average speed of 121,000 kilometres per hour.