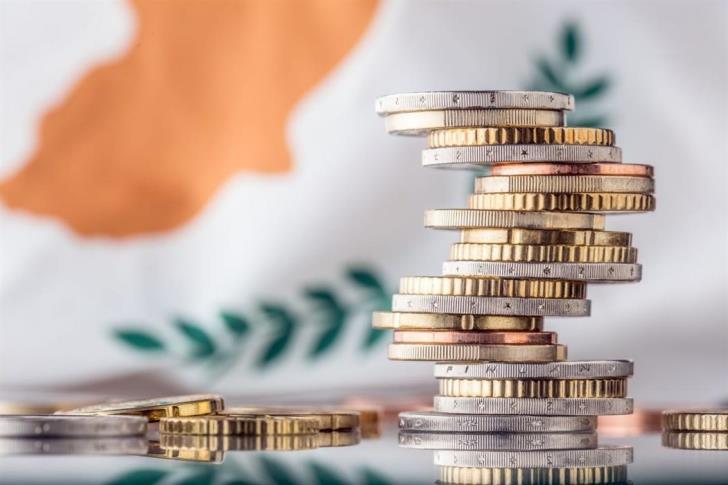 With the current government support programs aiming to cushion the blow of the coronavirus pandemic ending in October unions are afraid of imminent salary cuts and ‘attacks’ on employee benefits.

This is what Philenews announced on Tuesday following Labour Minister Zeta Emilianidou’s announcement that all support measures will end on October 31.

The support measures are in effect for 20 months at the cost of some €1 billion in subsidies and lump-sums.

Although the end of emergency support was expected, the trade union movement is concerned about the reaction of the business world to the impending cut in subsidies.

Union leaders want the government to clarify and remind employers of the obligations they have undertaken so as not to launch a new attack on wages and benefits.

The end of government support does not imply the end of obligations of employers towards employees, one also said.