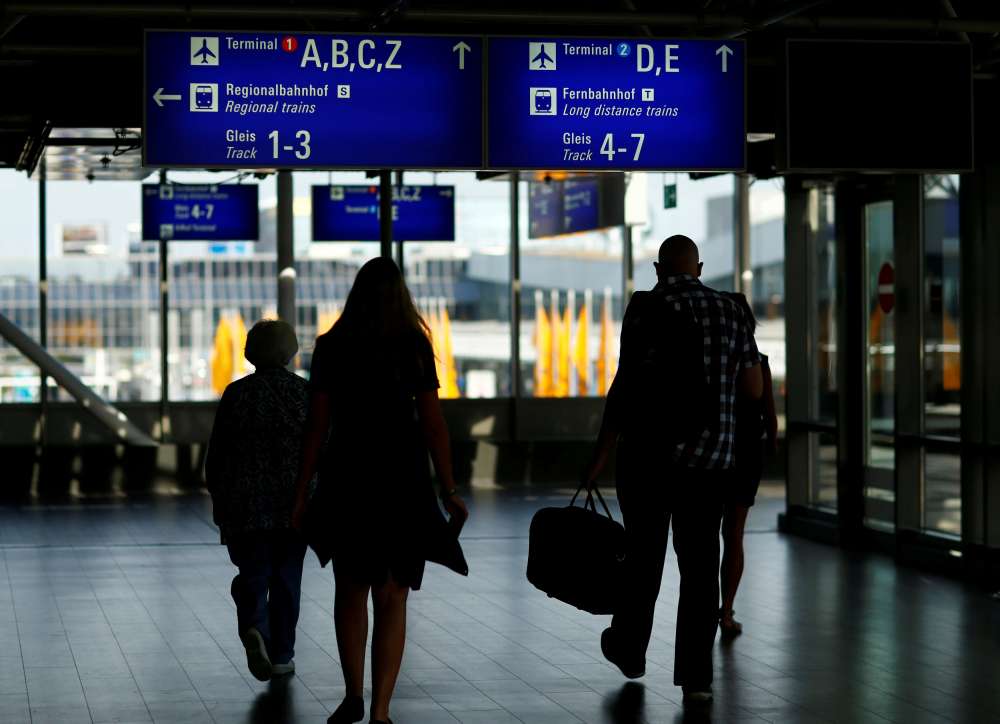 German trade union Verdi has called on security staff at Munich airport to go on strike on Tuesday in tandem with a strike planned at Frankfurt airport.

The trade union is calling on 350 employees to stop working from 0330 local time (0230 GMT) until 2000, which is likely to cause major delays at Germany’s second-biggest airport, a Verdi representative told Bavarian radio on Sunday.

Munich is an important hub for German airline Lufthansa .

Verdi also called for all-day strikes at the smaller airports of Hanover, Bremen and Hamburg as well as other regional airports on Jan. 15.

Verdi, which is in wage negotiations on behalf of 23,000 security workers in Germany, has called the strikes to put pressure on companies in charge of screening passengers and luggage. Wage talks are due to resume on Jan. 23.

On Jan. 10, more than 640 flights in Germany were cancelled because of strikes by security staff at Duesseldorf, Cologne and Stuttgart airports.