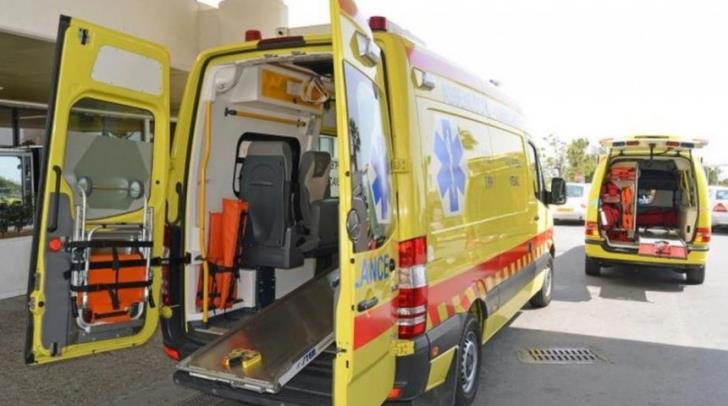 Police said on Sunday that an unidentified man is in critical condition at Nicosia Hospital where he was taken after he was found unconscious in a park near the Oxi roundabout in Nicosia on Saturday afternoon.

Officers called to the scene found another man aged 27 who was drunk and unable to give further information about the identity of the unconscious man.

The 27 year old was also taken to hospital and admitted for treatment.