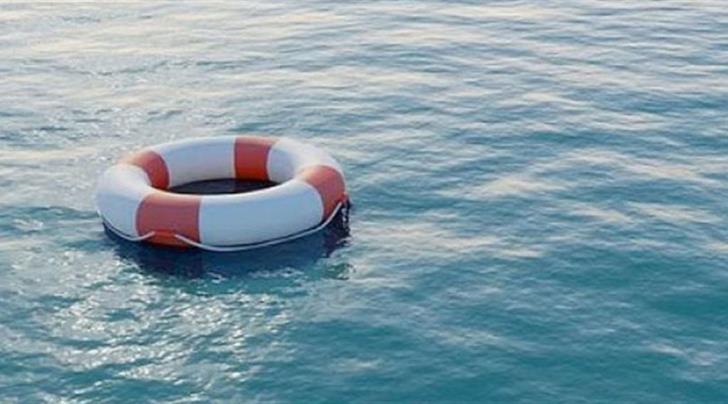 An elderly woman was found floating at Paphos sea waters around 4:30 in the afternoon on Tuesday, according to police.

So far, it has not been possible to reveal the identity of the woman or whether she is a foreigner or not, police also said.

A week ago, a 38-year-old Polish man drowned at seas in Peyia, Paphos, where he was vacationing with friends.