UNFICYP in contact with Turkish Cypriot side over security incident 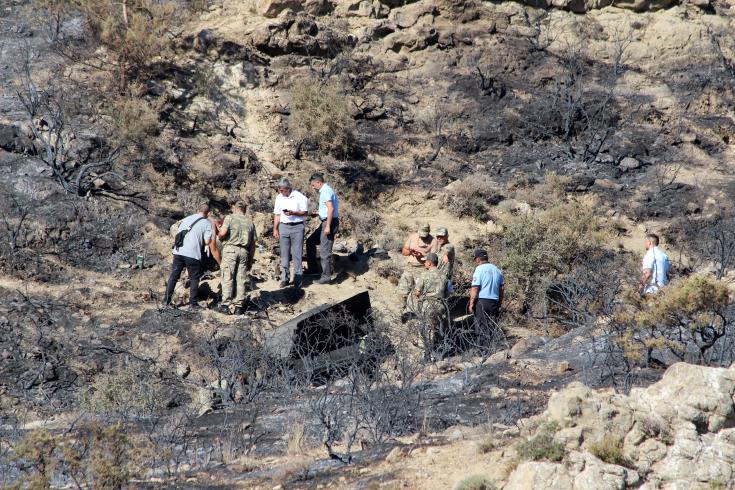 UNFICYP said it was in contact with the Turkish Cypriot side regarding the security incident that occurred early Monday where a stray object — believed to be a missile–  exploded near the Turkish occupied village of Vouno and urged everyone not to jump to conclusions before an investigation takes place.

Aleem Siddique, UNFICYP Spokesperson told CNA that the Force is in contact with the Turkish Cypriot side regarding the “security incident” that occurred in the Vouno area early this morning.

“An investigation by the Turkish Cypriot side is currently underway and it is important that this be allowed to proceed before jumping to any conclusions,” he added.

Turkish media have reported that the object is a missile. It caused a large fire early on Monday and so-called Turkish Cypriot Foreign Minister Kudret Özersay said it was a Russian-made missile.

Cyprus has been divided since 1974 when Turkish troops invaded and occupied the island’s northern third. The self-styled regime in the Turkish occupied north is recognised only by Ankara.

By In Cyprus
Previous articlePaphos: 81 driving offences in 12 hours
Next articleRepublic of Cyprus offers assistance after explosion in Turkish-occupied areas