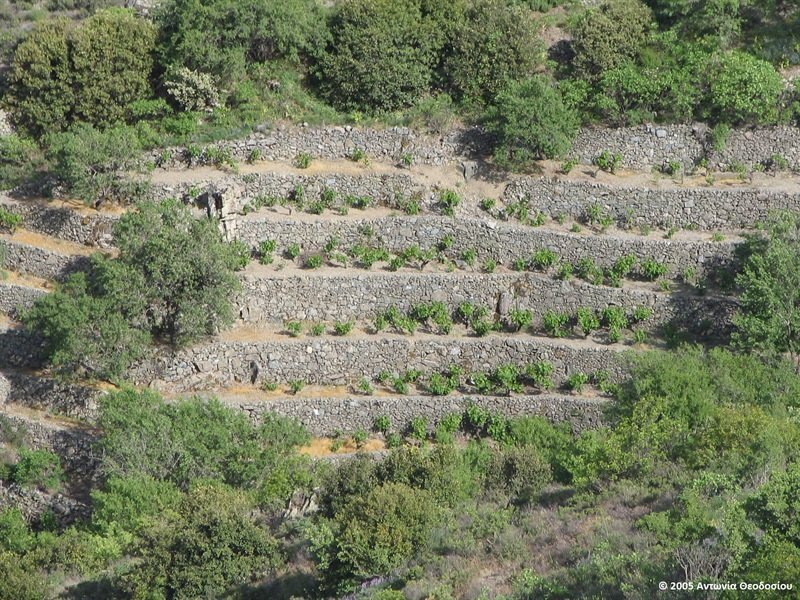 The art of dry stone walling, knowledge and techniques has been registered on UNESCO’s representative list of the intangible cultural heritage of humanity at the initiative of Cyprus and seven other countries – Croatia, France, Greece, Italy, Slovenia, Spain and Switzerland.

The decision was taken at the 13th session of the Intergovernmental Committee for the Safeguarding of the Intangible Cultural Heritage underway in Port Louis, Mauritius.

Dry stone walling is a building method by which structures are constructed from stones without any mortar to bind them together. Such structures are stable because of their construction method, which is characterised by the presence of a load-bearing façade of carefully selected interlocking stones and are closely linked to agricultural communities.

The technique is passed on from generation to generation, adapted to the special conditions of each region.

In Cyprus, dry stone wall structures survive in the mountain areas of Pitsilia, Solea and Marathasa as well as the wine villages of Limassol and the Akamas communities, and to a lesser extent in lowland areas in the Larnaca area and on the coast.

This is Cyprus’ fourth entry on the list after Lefkaritiko lace (2009), traditional rhyming improvised poetry Tsiattista (2001) and the Mediterranean diet.

Together with Greece, Cyprus has also submitted an application for Byzantine chanting which will be examined in 2019.

Preparation of the dry stone wall application took more than two years and involved the cooperation of eight countries who share the same traditional method.

Efrosini Rizopoulou Egoumenidou, who is part of Cyprus’ delegation at the Port Louis conference, said that dry stone wall has been incorporated in the natural environment and captured as the historical landscape in many parts of the island, particularly in the wine villages of Limassol and Paphos where kilometres of structures retain the soil of the vineyards and prevent erosion.

By In Cyprus
Previous article2018 fourth hottest year on record, UN says
Next articleMan arrested on suspicion of breaking in two restaurants and an ice cream parlor in single day