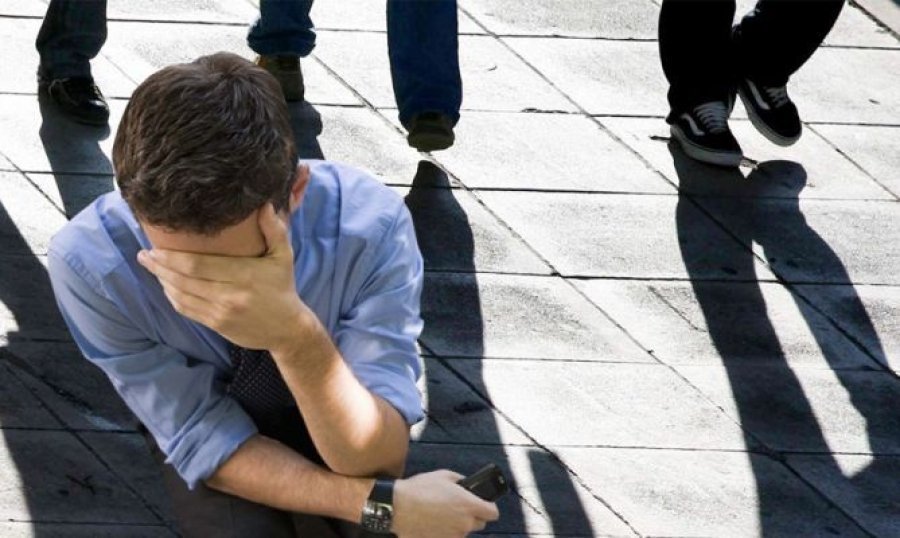 Unemployment in Cyprus hits young people aged 25 to 34 the hardest, according to the latest data released by the Statistics Service for the first quarter of 2019.

Specifically, out of a total of 39,252 of today’s registered unemployed 10,404 are within that age bracket. That is, one in four or 25% of the unemployed are of this age group.

This shows that despite the sharp decline in unemployment in recent years, which today stands at 6.5% from 16.1% in 2014 (according to Eurostat), youth unemployment remains fairly high.

To make things worse, out of the 39,252 registered unemployed 13,124 hold tertiary-level education degrees. That is, 33% of the unemployed hold university or college diplomas, according to the latest data.

Regarding unemployment by sector, the biggest decline was recorded in construction which seems to be the sector fuelling the island’s economic recovery. Specifically, the sector’s unemployed in 2013 stood at 10,960 compared to only 1,553 by end of 2018. The wholesale and retail trade sector also recorded a sharp decline in unemployment with the number standing at 12,435 by end of 2013, compared to 7,542 by 2018’s end.

Unemployment in the hotel sector has also declined but not as much as in the above mentioned ones. Specifically, the sector’s unemployed stood at 7,763 in 2013, compared to 5,765 by end of 2018.