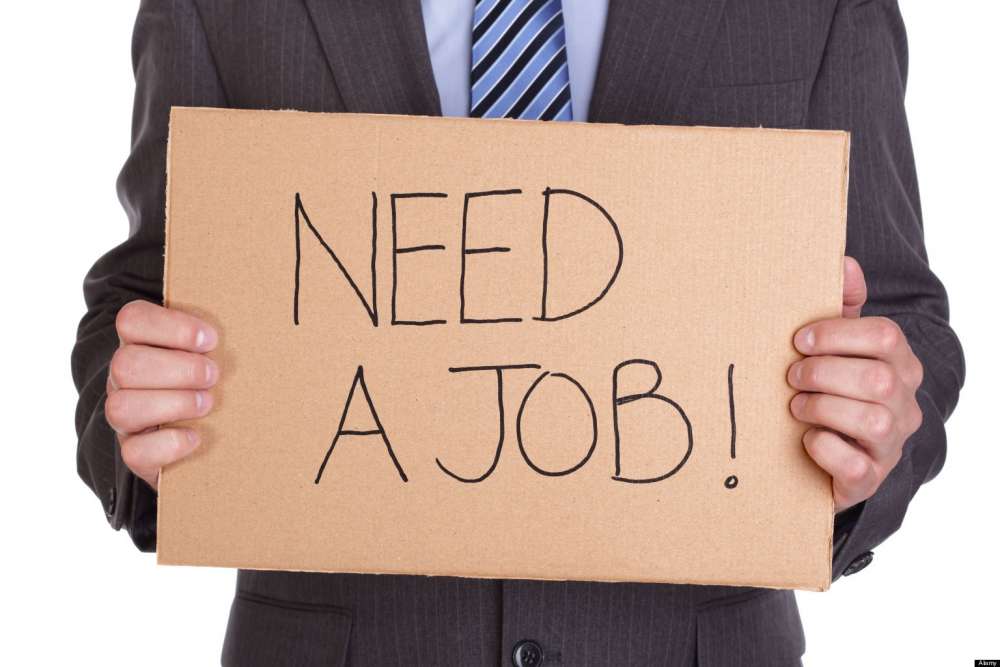 Unemployed persons in Cyprus increased by 32% at the end of 2020 compared to the end of 2019, according to data released Thursday by the Statistical Service of Cyprus.

The unemployed persons, registered at the District Labour Offices on the last day of December 2020, reached 33,382 persons. Based on the seasonally adjusted data that show the trend of unemployment, the number of registered unemployed for December 2020 decreased to 30,746 persons in comparison to 31,015 in the previous month.

It is noted that according to the information of the Department of Labour, the comparison of the data since March 2020 and onwards, with the data of the previous months is not considered safe. This is due to the implementation by the Public Employment Service of the extraordinary measures announced by the Ministry of Labour, Welfare and Social Insurance for automatic renewals of registered unemployed and new registrations of unemployed people without their physical presence in order to avoid the spread of coronavirus.