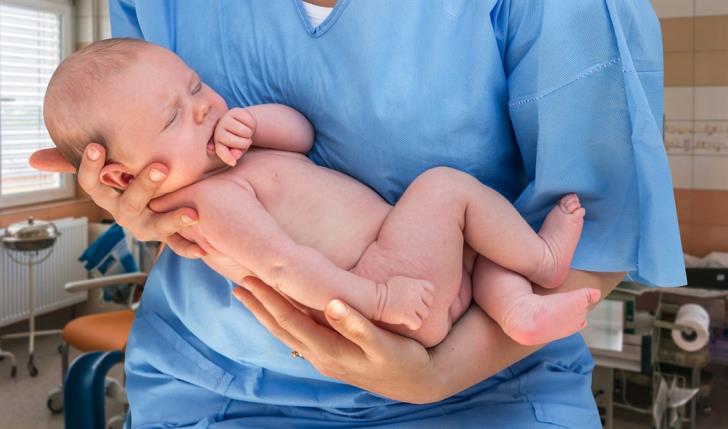 Obstetrics clinics which had their licences revoked because they did not employ the number of midwives requested by law have now started operating again. The Ministry of Health, following recommendations from the Cyprus Legal Service, has recently revoked its decrees and renewed the affected clinics’ operation licences.

The successful appeals of private gynaecologists also played an important part in the Ministry’s decision. The clinic owners have been alleging for a long time that there is a shortage of midwives in Cyprus and therefore clinics cannot be staffed on the basis of the current legal provisions.

The Health Ministry has set up a Special Committee, which will endeavour, with the participation of gynecologists’ representatives, to find a solution to the problem. The need for a solution is urgent since the House has been suspending the implementation of the legislation for years now. The prospect of amending the legislation is under discussion: the idea is to reduce the number of midwives required (currently five) and / or have at least one midwife on duty at all times.

On behalf of the Gynecological Society of Cyprus, Aphroditi Elisaiou stated that the gynecologists had proposed the amendment of the legislation from the very beginning, since the currently required number of midwives is excessive given the shortage of midwives in the Cypriot job market.

View more: Obstetrics clinics will not suspend operations after all