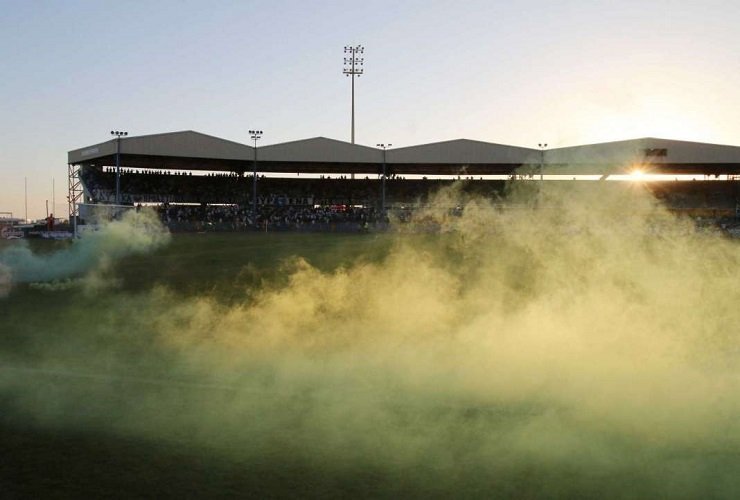 Two under age youths were spotted with a smoke bomb and a torch during yesterday’s first division football match between local team Apollon and Paphos at Limassol’s Tsireion stadium.

They were approached by police following the end of the match and found to be under age. They were taken to the Ayios Ioannis police station, were their parents were also called.

One of them was questioned in the presence of his father and was released, while the second one was expected for testimony during the day (Sunday) accompanied by his father and lawyer.