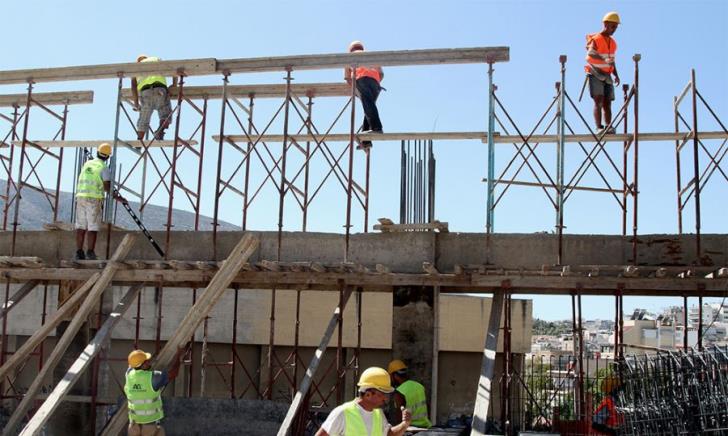 The percentage of undeclared work in Cyprus is expected to fall significantly now that ERGANI Information System will be implemented – specifically, as from September 13.

ERGANI is a software Greece has provided Cyprus with at no cost, Philenews reported on Monday citing SEK union’s general secretary Andreas Matsas.

Matsas also said that, based on ERGANI, an employer is now obliged to submit electronically all the details of his/her staff – at least one day before the start of work of an employee.

The new system is expected to lead to better supervision of the labour market as well as to the improvement of inflows to the island’s Social Insurance Fund.

By Annie Charalambous
Previous articleU.S. forces assist in Afghanistan evacuation
Next articleSummer cinema in Nicosia: “The Upside” on Wednesday, August 25