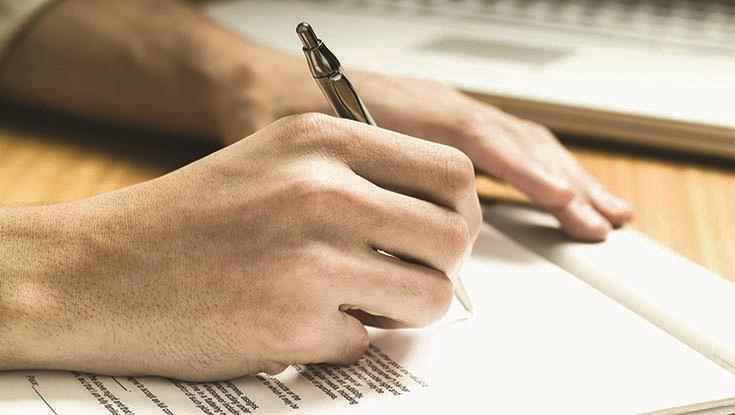 There is grave concern over the sharp decline in the registration of new companies in Cyprus with simultaneous signs of an uncontrolled mass exodus of registered ones, Cyprus Fiduciary Association (CFA) president Christos Michael told INSIDER.

This exodus will have a domino-effect on the local economy, Michael warned and pointed out that the biggest concern and threat at the moment is that the base of International Business in Cyprus is now at risk.

Recent Central Bank of Cyprus directives, as well as worldwide new measures against money laundering and tax evasion, have put strong pressure on banks to close down accounts. And this has led to the closure/fleeing of companies most of which are not necessarily shell ones.

It is very correct to shut down shell companies, Michael said, but pointed out that Cyprus has now gone to the extreme of being way too zealous over the implementation of anti-money laundering regulations.

And this de-risking strategy of the island’s banks basically also affects companies which do operate legally, and the end result is their expulsion with no serious cause.

In other words, commercial banks are so alarmed over the framework of implementation of the Central Bank directive that they have proceeded with the closure of both the good and bad portfolio so as to take no risk with international companies.

As a result, Cyprus’ provision of services model is changing rapidly and without a new strategy in place. And this, he explained, acts as a direct risk to the economy since both state tax revenue and employment will be affected.