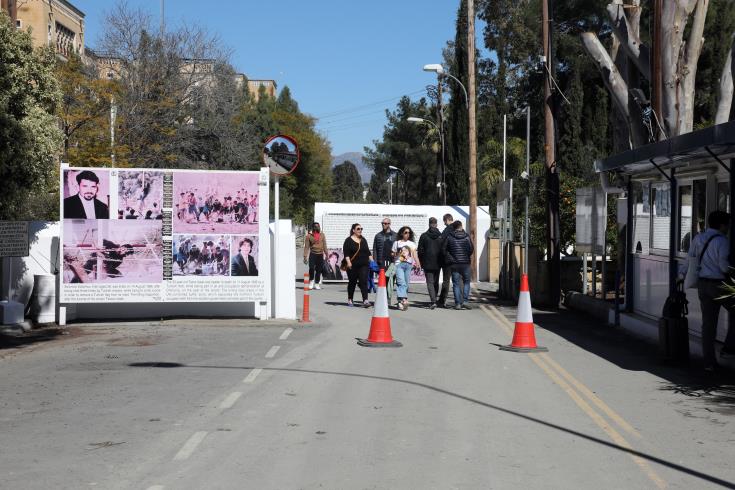 The United Nations have been informed about the decision of the illegal regime to suspend the entry of peacekeepers, and that of others, to the Turkish-occupied part of Cyprus for a week, and are working to address practical problems that emerge as a result of this decision.

The decision affects members of the UN peacekeeping force (UNFICYP), along with foreign diplomats, EU staff and members of international organizations, among others. There are already restrictions for the movement of civilians, due to concerns regarding the spread of coronavirus.

A UN source told CNA that the decision was communicated to the United Nations by the “deputy prime minister and foreign minister” Kudret Ozersay. The UN are working to address practical issues, it was added.

Asked if this also includes the enclaved, who receive aid and medical supplies from the Republic for Cyprus with the support of UNFICYP, the same source said that it includes all mission activities.

By In Cyprus
Previous articleUpdate: Errors in details of 11,000 applicants for special allowance; payments start on Tuesday
Next articleJohnson discharged from hospital