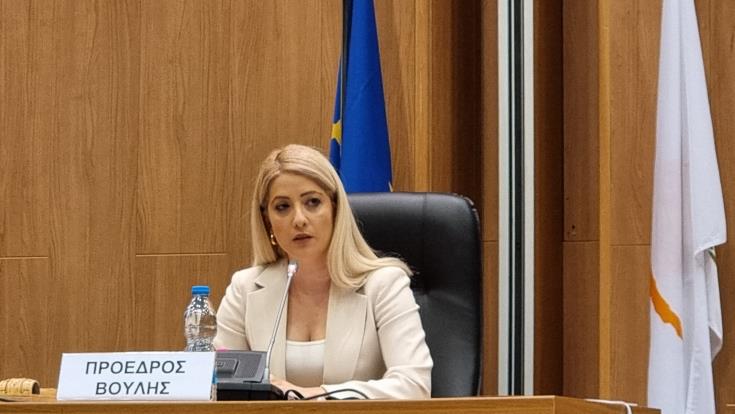 It is imperative that the UN create a climate that will contribute to constructive Cyprus peace talks carried out in good faith, House President Annita Demetriou said on Sunday.

A new round of reunification talks, she added, should be carried out on equal terms without blackmail, intimidation and threats against any side.

Demetriou also said the Greek Cypriot side maintained its firm position regarding the immediate resumption of talks with a real prospect of success.

She was attending a memorial service followed by the unveiling of a statue of 1974 hero Heraklis Agathokleous.

The crime committed by Turkey and its army by way of occupation of a European country’s territory, should not and cannot continue anymore, added the House President.

She also said the state at large and Parliament in particular have been working both domestically and in international fora to create conditions that will result in lifting this unacceptable situation.

“Turkey was and remains the only one responsible for the continued division of Cyprus which remains the last divided country in Europe”, she said.

Cyprus is divided since 1974 following an invasion by Turkey which still occupies territory in the northern part of the island.

By Annie Charalambous
Previous articlePolice fine 26 citizens, nine establishments for breach of Covid measures
Next articleWhere you can get a free Covid-19 rapid test on Monday-if eligible