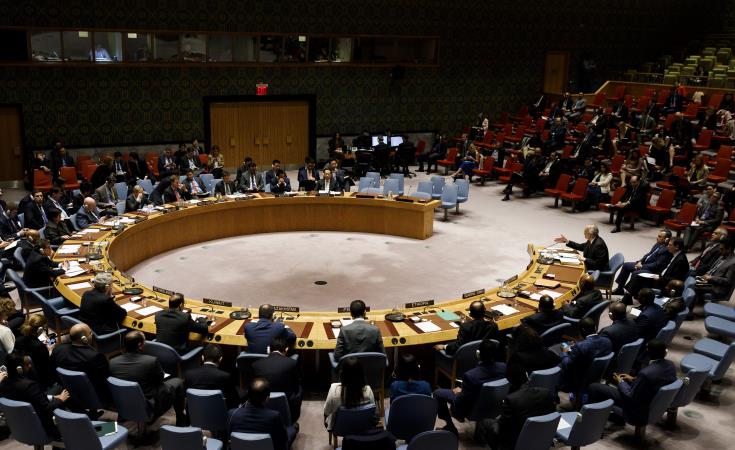 According to all indications, the UN Secretary General’s Antonio Guterres’ report on his Good Offices mission in Cyprus will not be handed over before mid-week, a UN official has told CNA, speaking on condition of anonymity.

The Security Council’s resolution 2453/2019 had asked the UN Secretary General to submit a report for his mission of good offices and the efforts his envoy Jane Holl Lute by April 15. However, Lute only just recently completed her meetings in Cyprus and seems to be still continuing her effort to reach a procedural formula by telephone communication.

It is not unusual for a Security Council deadline not be strictly kept in similar cases when there are reasons for the delay.

Government Spokesman Prodromos Prodromou has confirmed that in recent days a “certain idea” has been conveyed by UN Secretary General’s envoy Jane Holl Lute, but added that there is nothing further to announce.