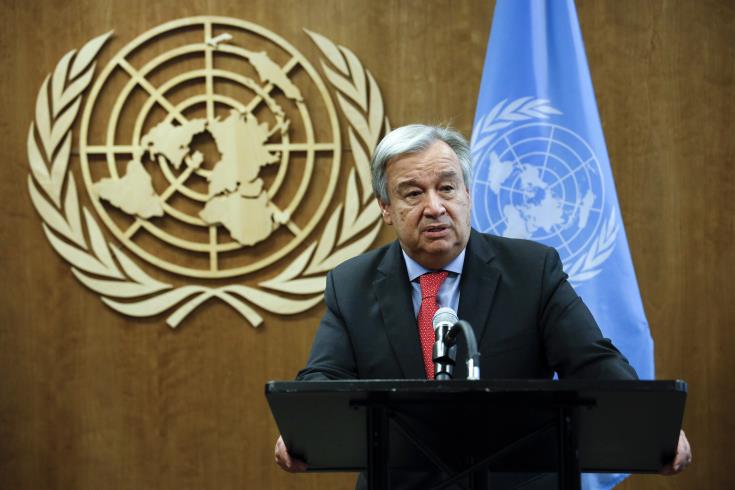 The United Nations’ position concerning the city of Famagusta remains the same, Secretary General Antonio Guterres said in a letter he sent to President Nicos Anastasiades, adding that the UN was ready to contribute to the implementation of any measures that are consistent with the decisions of the Security Council.

A written statement of Government Spokesman Prodromos Prodromou said on Saturday that the UN Secretary General has sent a letter to President Anastasiades in reply to his letters dated June 14 and 26 and July 22, 2019.

“In his letter the Secretary General states that the position of the United Nations on Famagusta remains the same and is led by the relevant decisions of the Security Council. At the same time, he states that the UN is ready to contribute to the implementation of any measures that are consistent with the decisions of the Security Council,” the Spokesman’s statement said.

“At the same time, he expresses appreciation with regard to the proposal to convene an informal conference under the auspices of the United Nations, while applauding the President’s readiness to work for the solution of the Cyprus problem and specifically refers to the ‘wish to conclude the terms of reference that will constitute a consensual starting point’ for the resumption of negotiations,” the Spokesman added.