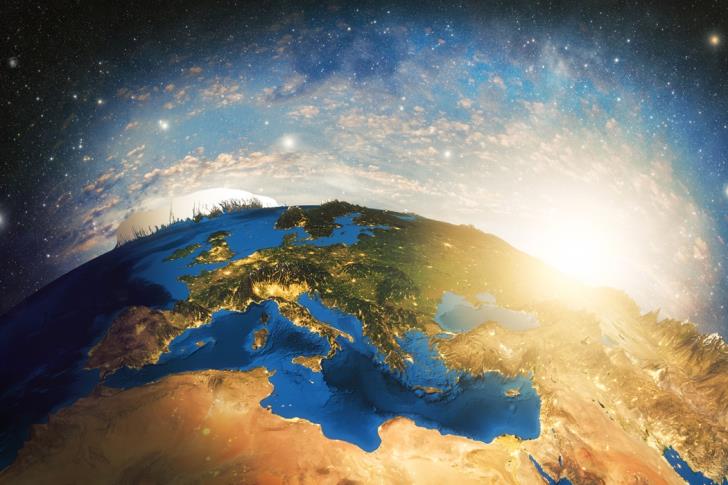 United Nations Secretary-General António Guterres said the world was “not on track” to limiting global temperature rises to 1.5%, TVNZ reported on Sunday, during his visit to New Zealand.

Speaking to the media in Auckland alongside New Zealand’s Prime Minister Jacinda Ardern, Guterres warned about the dangers of not addressing climate change.

“Climate change is running faster than what we are … the last four years have been the hottest registered,” TVNZ quoted Guterres as saying.

Countries vowed under the 2015 Paris climate agreement to try to limit a rise in global warming even further to 1.5 degrees Celsius.

According to local media, Guterres also said he wished to show solidarity during Ramadan with those affected by the deadly Christchurch attacks on March 15.

“To pay tribute to their courage, to their resilience but also to pay tribute to extraordinary unity and to the message of solidarity that was given by the people and the government of New Zealand,” TVNZ reported.

Guterres arrived in New Zealand on Sunday and will later also travel to Tuvalu, Vanuatu and Fiji as part of a Pacific tour focused on climate change.

By In Cyprus
Previous articlePolice arrest five persons during APOEL celebrations
Next articleRobbers get away with jewellery, coins and money