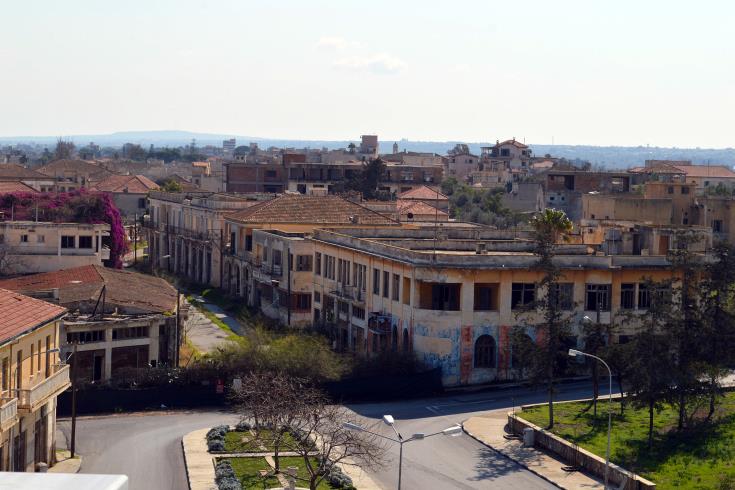 The UN continue to monitor development concerning Varosha, and their position on this issue remains unchanged, UN spokesperson in Cyprus, Aleem Siddique has told the Cyprus News Agency (CNA).

Invited to comment on developments regarding the fenced-off city of Famagusta, known as Varosha, in the Turkish occupied part of Cyprus, in the light of an event organised on Saturday in Varosha by the Turkish Bar Association with the participation of Turkish officials, Siddique told CNA that “we continue to monitor developments in Varosha closely. The UN’s position remains unchanged as per relevant Security Council resolutions,” he added.

Kudret Ozersay, the “foreign minister” of the illegal regime in the Turkish-occupied areas of Cyprus, arranged in late August a press visit for Turkish Cypriot and Turkish journalists and media in the fenced – off part of Famagusta for the first time in 45 years and announced that he will gradually open the city.

By In Cyprus
Previous articleEU: €101.2m investment in environment projects in 9 states including Cyprus
Next articleHouse to vote on bill that regulates alcohol sales to minors