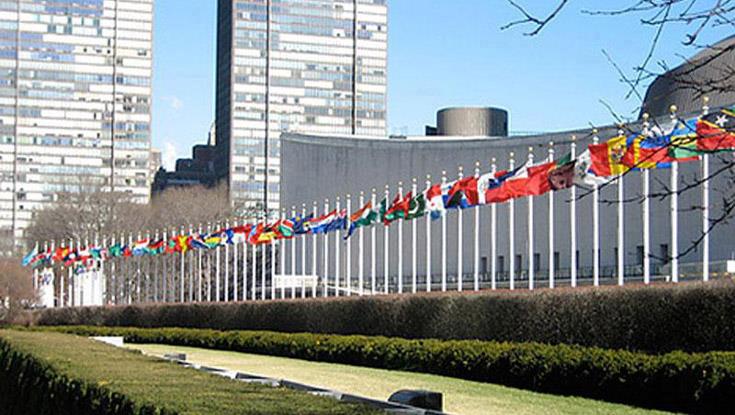 Ankara’s reluctance to give the green light for the arrival of Jane Holl Lute in Cyprus, as the Secretary-General’s personal envoy to probe the potential resumption of settlement talks, causes frustration at the United Nations, CNA has learnt.

According to a well-informed source, Greece and Great Britain already gave their go-ahead for the mission, as Lute is expected to hold contacts with the two communities and the three guarantor powers.

The same source said that Ankara is not willing to make such a move before the June 24 early elections in the country. However, time is of the essence as the international organization prepares the UN Secretary-General’s report on UNFICYP, the peacekeeping force in Cyprus, with a deadline on June 15.

On a different note, CNA learns that Ankara seems to run into obstacles in its effort to drill am offshore well in the Eastern Mediterranean. “They have the drill ship, they have the people, however they can’t find companies to cooperate” with them, the same source said, referring to companies which provide services during similar operations.

The country is currently developing natural resources discovered within the Republic’s Exclusive Economic Zone, while several international companies are involved in hydrocarbon exploration and exploitation activities.

Ankara disputes the sovereign rights of the Republic of Cyprus to explore and exploit its natural resources in its exclusive economic zone and even blocked a scheduled drilling activity last February.

Turkey’s Energy Minister Berat Albayrak said recently that Ankara will proceed with its first drilling in the Mediterranean this summer.

By In Cyprus
Previous articlePavlos Mylonas: DIKO paves a path to stability and normality
Next articleThe existing system of guarantees in Cyprus should be abolished, says EPP Secretary-General Antonio López